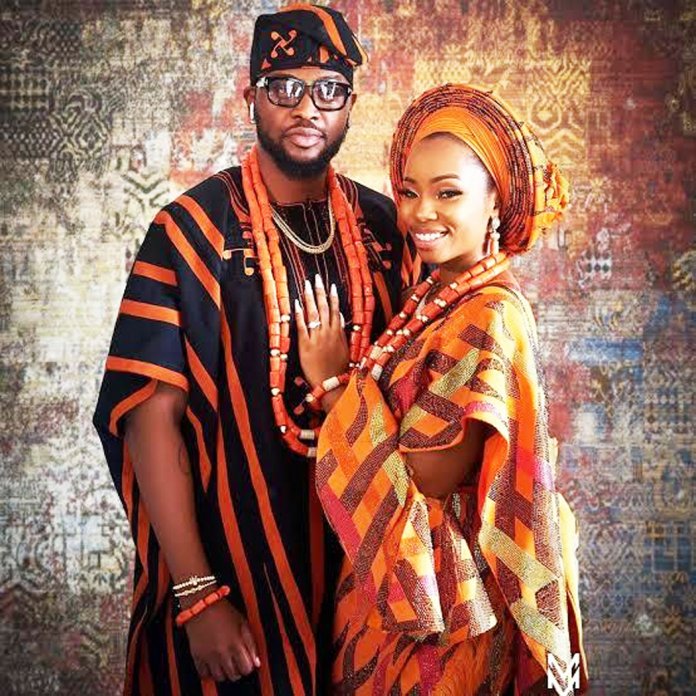 In a few weeks time, MultiChoice Nigeria will air its new reality show ‘Ultimate Love’ on Africa Magic channels. The company made the announcement at the tail end of 2019, promising that the show would deliver premium entertainment to viewers.

The organisation is particularly excited about ‘Ultimate Love’ which will feature 16 singletons cohabiting and engaging in different activities with the aim of finding their missing rib at the end of show. The show is the first home-grown reality show for the video entertainment company which first brought us the enticing and dramatic reality show Big Brother Africa and Big Brother Naija in the last two decades.

With the huge success recorded on Big Brother Naija last year, the organisers are taking a longer shot, focusing on a concept that would leave the audience in a sweet and comforting state.

Indeed, Nigerians love reality shows that have elements of love. Most of the contestants who have always captivated viewers fall into two categories, those who are dramatic and those who are in love. A good example is the love matches that always occur at each edition of Big Brother Naija. There was the Teddy A and Bam Bam love story in 2018 which eventually ended up in a marriage last year. The ‘Pepper Dem’ season had Mercy and Ike. These love narratives helped push the popularity of the contestants as well as the show.

Globally, reality shows centred on love and dating are known to generate views and popularity. Take for instance the British Love Island, which launched in 2015 and was a great phenomenon in the UK. Or the 2014 MTV produced ‘Are You the One’ where 20 singles live together with the hope of finding their perfect match.

MultiChoice is hoping to play the matchmaker in Ultimate Love, giving contestants a chance to not only find love but also have their dream wedding.

The show will follow the similar format of Big Brother Naija. Eight males and eight females will be paired and live together in an enclosed space for eight weeks. The main goal is to build a relationship with their respective partners. To achieve this, the couples who are continuously monitored by live television cameras and personal audio microphones, will engage in a series of locally inspired activities to test their strength and sincerity as couples. Trust it seems will be a true test of their relationship. Like Big Brother, the contestants will also have a big sister fondly called ‘Auntie’ that will interact with them daily. The choice of using a female counselor signals an inclusive move by the company to achieve gender equality.

As much as the show revolves around the contestants on their quest for love, their ultimate fate lies in the hands of viewers who will vote on who will remain on the show or not on a weekly basis.

The ultimate couple to emerge from the reality show will be rewarded with an all-expense paid traditional marriage which will see Daddy Showkey performing and IK Osakioduwa as the host. In addition, the couple will also get a fully furnished home.

Auditions were held last year and opened to individuals who are 23 years and above. To whet the appetite of viewers, the organisers interviewed some of their Africa Magic screen stars about their journey on love. ‘Ultimate Love’ will begin airing on February 9 on Africa Magic channels on DStv and GOtv platforms.