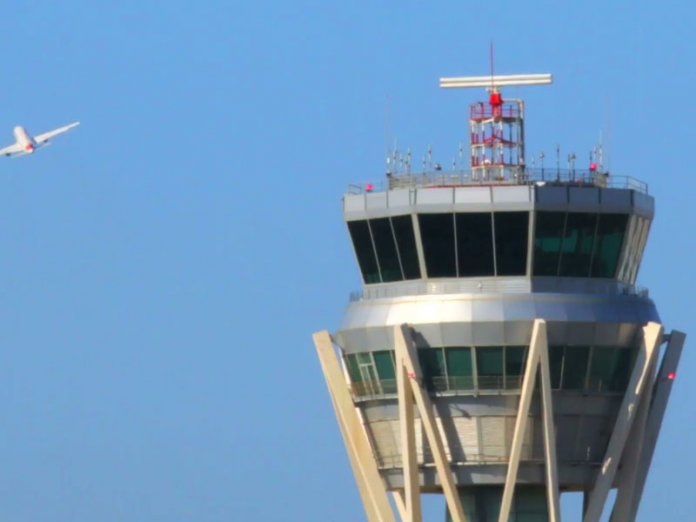 It said contrary to the claim, it had provided the needed lighting system for the operation of Category 3 Instrument Landing System (ILS).

NATCA thursday raised the alarm that British Airways and Air France were diverting flights to Accra and Cotonou respectively due to the poor navigational facilities at the Lagos international airport.

President of NATCA, Mr. Abayomi Agoro, said in a statement that the flight diversions, which were “occasioned by poor visibility and haze, were more worryingly accentuated by the degraded state of navigational and landing facilities due to lack of calibration.”

According to him, “We are equally concerned with the untold hardship the situation has visited on our members working in Lagos Terminal Approach position whose statutory responsibility is to ensure a round the clock safety in taking off and landing. Inasmuch as we sincerely appreciate government’s huge investment in the upgrade of aviation infrastructure in the sector, NATCA is nevertheless concerned about the perennial state of degradation of the essential facilities and working tools with attendant increased stress and workload which in practical terms translate to serious safety implications for the flying public.”

He urged the relevant authorities to take immediate steps to restore the full serviceability of the navigational and landing aids to end the uncalled hitches recently experienced and prevent the re-occurrence of same.

“This is not the time to apportion blame but it must be emphasised that the time has come for all hands to be on deck to ensure seamless safety regime and prompt navigational services.

May we also use this medium to assure the flying public of our competence and preparedness to work with airlines and aviation stakeholders to ensure safety in our airspace,” he added.

NCAA has also corroborated NACTA’s claims, saying that even though the Category 3 Instrument Landing System (ILS) has been installed to enhance flight operations at low visibility, the other components that would make it work have not been installed.
Spokesman of the NCAA, Mr. Sam Adurogboye, told THISDAY that one of the components is runway lighting that complements the functionality of the Cat 3 ILS.

“The provision of runway lighting is the responsibility of the Federal Airports Authority of Nigeria (FAAN). The second component is the upgrade of the weather monitoring system by the Nigerian Meteorological Agency (NIMET), which has not been done and the third requirement is the calibration of the installed Cat 3 ILS. So, without these essential components, the installed landing aid cannot work and because it is not working, pilots that feel unsafe landing at the airport sought alternative airports in Accra and Cotonou,” he explained.

Adurogboye also noted that the foreign airlines have access to Performance Based Navigation (PBN), which is precision landing facility that guides flights to safe landing on the runway.

According to him, the facility was installed by the Nigerian Airspace Management Agency (NAMA) few years ago.
He, however, said the pilots-in-command of the flights that chose to land outside Lagos might have felt that the adverse weather was too strong to land the aircraft in Lagos.

But in a swift reaction, the General Manager, Corporate Affairs of FAAN, Mrs. Henrietta Yakubu, told THISDAY that FAAN has provided the needed lighting system for the operation of Category 3 ILS, adding that whatever that was needed to be done should be the responsibility of NAMA.
“Whatever remains to be done is NAMA affair. We have installed the lighting system,” she said.

THISDAY gathered that the two airlines, which landed in Accra and Air France operate at the highest safety standard and felt that landing in Lagos would not be safe without Instrument Landing System.

However, domestic airlines do not utilise PBN because they do not have corresponding equipment installed in their aircraft and their pilots have not undergone standard operation procedure (SOP) to benefit from the PBN service.

Investigation, however, revealed that the federal government in August 2019 acquired calibration airport at the cost of $8.4 million to calibrate the newly installed Cat 3 ILS but the calibration has not been carried out since then.

When contacted, an informed source from NAMA told THISDAY thursday that the calibration of the Category 3 ILS installed at the Lagos runway would be done next week.

The source said the aircraft acquired by the federal government for it would be put in use, noting that government took the best decision to acquire calibration aircraft for future purposes.

On British Airways’ decision to divert its aircraft to Accra, the source told THISDAY that all the other international airlines except the UK mega carrier use the Lagos runway, “but BA said that the runway, Performance Based Navigation (PBN) and RNAV (area navigation) and ILS don’t meet its own standard.”

“BA goes to land in Accra, only to come back the next day to land at the Runway 18L (domestic runway), which has Category 2 ILS. They will take the passengers to Accra and bring them back the next day by 12 noon. To me that is inconveniencing and waste of resources.

“The calibration will be done next week. Calibration is an ongoing thing but I can tell you that sometimes there is no aircraft for it. At this moment, ASECNA (airspace management company for French speaking West African countries) does not have aircraft to carry out calibration, but next week we will complete the calibration of the ILS,” the source told THISDAY. 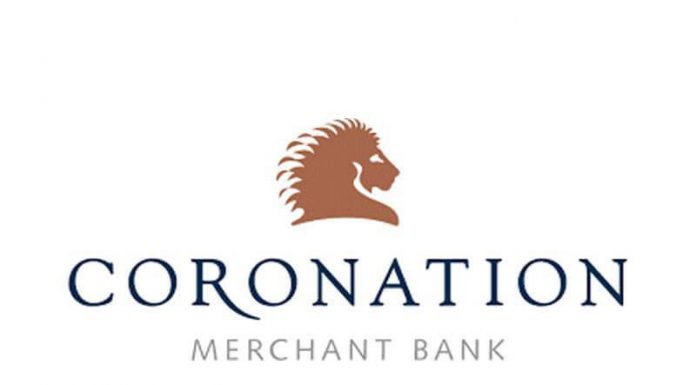