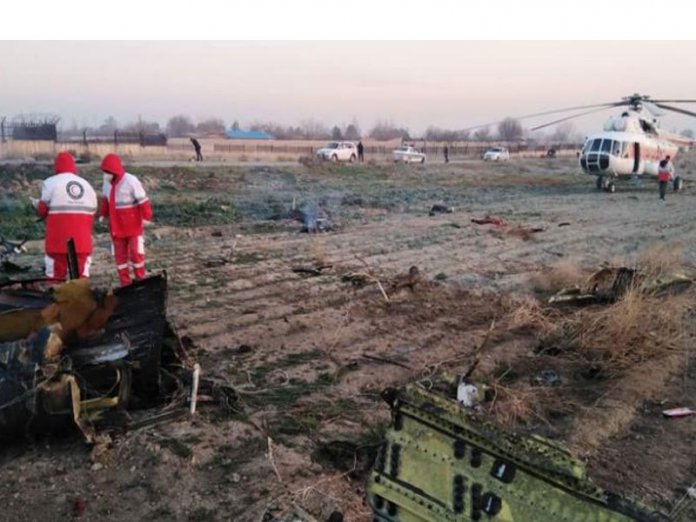 Ukraine’s National Security and Defence council chief, Oleksiy Danilov, wrote on Facebook that a meeting is taking place Thursday with Iranian authorities, where various causes behind the crash are “being studied.”

These include the theory that the plane was hit by an anti-aircraft missile, Danilov wrote.

It’s still not clear what caused the crash and several explanations, including technical failure, have not been ruled out.

Other theories under consideration are whether the plane collided with a drone or “other flying object”; technical problems with the plane’s engine causing it to explode, or finally whether an explosion inside the plane was a terrorist act. (CNN)