Poultry farmers in Edo State have hailed the Governor Godwin Obaseki-led administration and the Nigerian Incentive-Based Risk Sharing System for Agricultural Lending (NIRSAL), on the success of the pilot phase of the Edo State poultry production scheme.

The Edo State Agripreneur programme is being implemented by the Governor Obaseki-led administration with support from the Central bank of Nigeria (CBN) and is aimed at ensuring food security and wealth creation in the state.

In a chat with journalists, the farmers said the support provided by the governor to beneficiaries of the poultry production scheme, which is being run in partnership with the CBN, availed over 100 poultry farmers the opportunity to boost production and make decent profit from their farms. The farmers were organized in 6 clusters for effective management and disbursement of the funds.

One of the beneficiaries, Mr. Edward Obasogie, said “with the support of the state government and NIRSAL, I got 500 broilers, feeds, drugs and vaccines among other materials in the first phase of the Edo State Agripreneur Programme for Animal Husbandry.”

He said there are farmers in other clusters who received 1000 birds as the distribution was done according to the capacity of the pens owned by the farmers.

Obasogie commended Governor Obaseki for attracting the CBN’s Commercial Agriculture Credit (CAC) scheme to the state, which provided farmers with the loans at 9% interest rate to support production.

Another beneficiary, Richard Asenoguan, said “I was grouped with 19 other farmers in my cluster and I can attest that this initiative by the state government is laudable. In two weeks from now, we are expecting off-takers to come for the birds and I am looking at making a profit of over N500,000. I am also excited that the state government intends to expand the programme to benefit more persons.”

“Aside the funding, I got input cost, drugs and vaccines. The fund covered operating cost, which include cost for labour, charcoal, wood shaving transport and lighting for the birds,” he added. 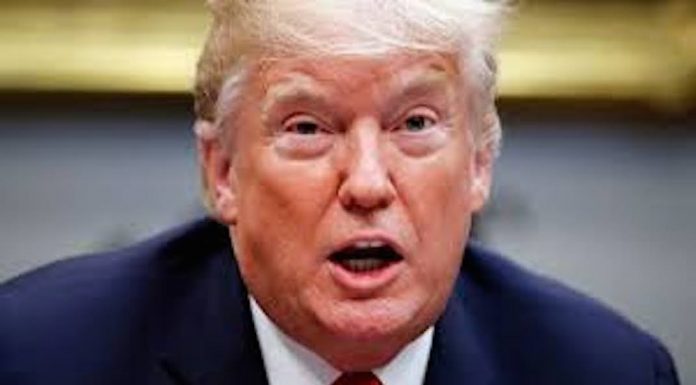