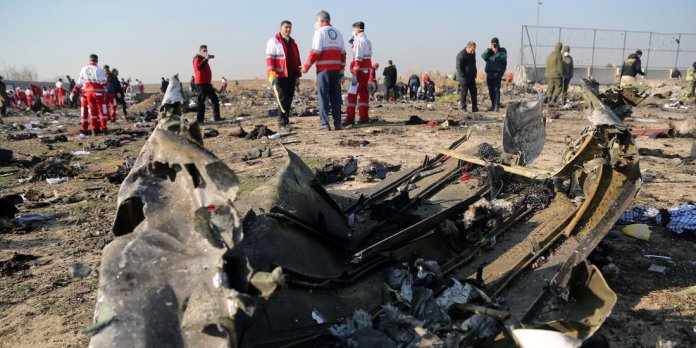 Iran will not give the black box of the crashed Ukrainian airliner to planemaker Boeing, the head of Tehran’s civil aviation organization was quoted as saying on Wednesday.

Ali Abedzadeh also said it was not clear which country Iran would send the box to so that its data could be analyzed, semi-official Mehr news agency reported.

A Ukraine International Airlines Boeing 737 crashed earlier on Wednesday, killing all 176 people aboard shortly after taking off from Tehran’s Imam Khomeini airport. (Reuters)