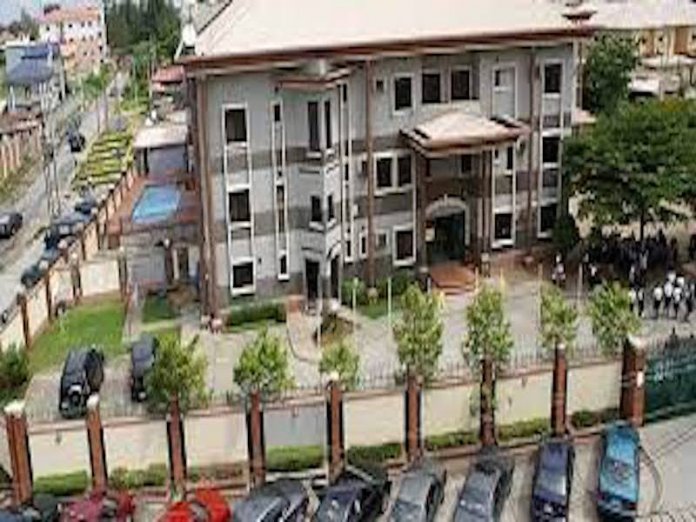 Greenwood School Alumni Association recently held its second reunion, which provided an opportunity for old students to network with each other and have fun.
The programme held at the school compound in Ikoyi, featured various games among members of the alumni.

In his remarks, the President of the alumni association, Mr. Victor Ezeamama said the programme was aimed at supporting the efforts of the school that had invested in them.

According to him, “as alumni, we have series of things planned through engaging with the teachers and pupils. It is only right for you to give back to the school if you have benefitted so much. We also intend to key into the school’s vision for the next 25 years.”

He added that the association, with members in diffrent professions, plans to engage the pupils during their career week when old students would be able to mentor and inspire current pupils, adding that the issue of sports development will also be raised to discuss its benefits on their academic development.

“We also want to talk about sports development because during our time, sports was a taboo because our parents felt it will not do us any good, but now, we have seen the benefits of the wide range of sports development.”

“It is also going to be a form of branding and identification mechanism so that people who have passed through here, can wear it. This shows a sign of pride.”

He thanked the Executive Director of the school, Dr. Ekua Abudu Akinsanya for her magnanimity and putting up a cash reward for any of the alumni member who can design the logo.
An old student of the school in charge of digital connectivity, Mr. Adekunle Abudu said the association would seek ways to connect every old student, including those outside the country.

“Subsequently, there will be set platform, it will be an avenue where people can promote their craft, connect and meet like minded individuals. There is something very unique when you engage with somebody and taking the same step. It is mainly about fostering digital connectivity. It is a strong bond in professional life. You are able to entrust people who have been in your class. We are a digital school, so we intend to build on that and the social media platforms. It is an exciting day for all of us,” he said.

The school’s executive director, who explained how the journey has been since the school was established 25 years ago said, “it has been a wonderful journey. My aunt and I started this school and I had to give up a career in law to start the school.

“That is what it is all about; that we are impacting lives and that thousands of children have passed through this school and they are all doing well. Each life you touch, you are actually producing someone that is going to be a valuable part of our society and we continue to grow, strive and get better and I feel very fulfilled.”

She said the school has made it mandatory to keep in touch with its alumni on a one-on-one basis, adding that most of them are allowed to do their youth service in the school.

“We are in touch with them, we have an open door policy, so we connect them. 2018 was when we decided that we will have a general get-together. They have so many good ideas and now we are engaging more with the older ones. We want them to reconnect, they have started patronising each other and we are encouraging them to network with one another other.

“For the younger ones in secondary school, we want them to be a support for each other. Even along the line, there should be the Greenwood House community and bonding among them. Our parents too are not left out.”