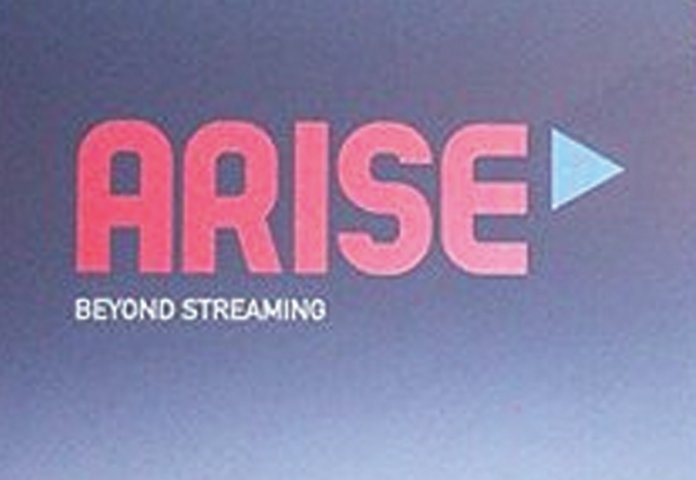 THISDAY Newspapers and its broadcast arm, ARISE TV, are set to have another sibling, ARISE Play, which would be formally introduced on January 20, the day the newspaper would be celebrating its 25th year of uncommon contributions to the evolution of modern journalism in Nigeria.

The global streaming service that would tell African stories, celebrate Africans and people of African descent from all over the world, according to its Chief Executive Officer, Mr. Collins Khumalo, in a statement made available to THISDAY last night, would, however, roll out its full service in March, 2020.

Like its older siblings, Khumalo said, ARISE Play would go beyond streaming and offer its subscribers a world of new and exciting experience never gotten before its arrival.

“We are poised to tell the African stories in ways the global audience would have a better understanding and appreciation of Africa, its people and culture,” he said.

The streaming service, he added, would be subscribers friendly and would not dig a hole in their pockets in spite of high quality contents on offer, explaining that ARISE Play would be acutely competitive.