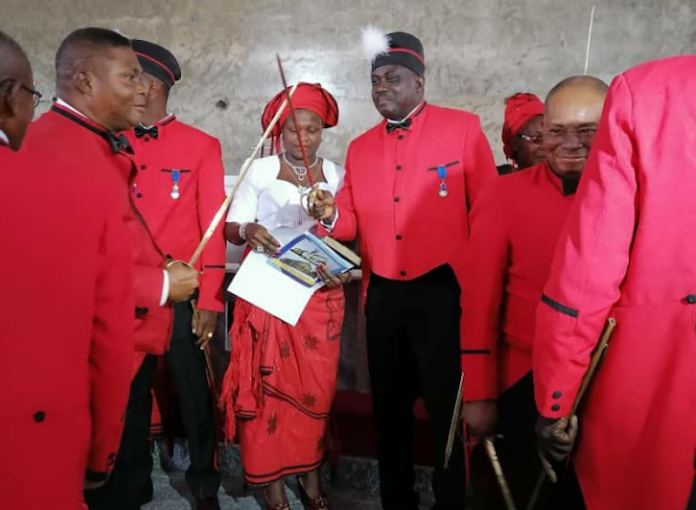 President of the Sports Writers Association of Nigeria (SWAN) Honour Sirawoo was among the nine persons inducted at the weekend as Knight of St. Christopher in the Church of Nigeria, Anglican Communion.

The investiture was performed by the Archbishop, Province of Aba and Bishop, Diocese of Isiala Ngwa South, Church of Nigeria, Anglican Communion.

Conducting the ceremony during an investiture church service at the St. Peter’s Cathedral, Owerrinta in Abia State, the Archbishop, Most Revered Isaac Nwaobia disclosed that Knights of St. Christopher are patron saint designed to be carriers of Christ, His Church and Gospel.

He emphasized that the ultimate success of the Knighthood of St. Christopher depended on how much an individual sacrifices freely and constantly gives in the service of God and society.

In his sermon at the service, Diocesan Bishop of Ikwuano, Rt. Rev. Chigozirim Onyegbule described Knights as watchmen who are called upon by God to watch over His people and defend them when necessary.

Drawing from the book of Ezekiel 3: 16-17, Onyegbule charged the newly inducted Knights to advance the works of God through soul winning, studying the scriptures and being fearless.

In an interview shortly after his investiture, Sir Honour Sirawoo assured of his commitment to the ideals of St Christopher, who invested his life in selflessness, maintenance of peace, promotion of truth and harmony.

He thanked the Anglican Communion and Archbishop Nwaobia for finding him worthy of such a lofty honour, adding that he would devote the rest of his life to the promotion of a better society, brotherliness and philanthropic gestures.

A member of the Men Christian Association in the Anglican Communion, Patron of the Boys Brigade, contributor to the building of several churches, recipient of awards including the Anglican Youth Service Award for Dedicated Service to God; Sir Sirawoo holds the Governor’s Medal of Honour (GMH) of Rivers State. 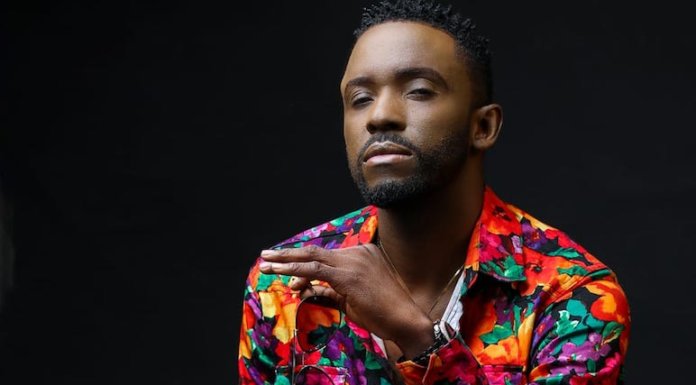