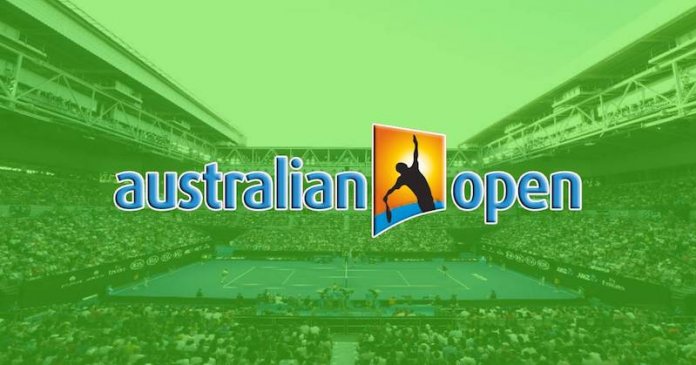 Australian Open matches could be suspended if air quality is too bad, organisers said after Melbourne reached “very unhealthy” levels amid bushfires.

Fires in Australia have killed at least 24 people since September and millions of hectares of land have been scorched.

“Assessing the likelihood of smoke-induced interruptions is a bit like how we treat heat and rain,” tournament director Craig Tiley said.

“The health of players, fans and staff is a priority at all times.”

Visibility in Melbourne, which hosts the opening Grand Slam of the year this month, is less than 1km (0.62 miles) in some parts of the city and surrounding areas, according to Victoria’s Bureau of Meteorology.

The air quality index in the city reached 213 on Monday, with a reading above 200 considered “very unhealthy”.

Qualifying for the Australian Open begins on Tuesday, 14 January, with the main draw starting on 20 January.

“We have experts who analyse all available live data as specific to our sites as possible and consult regularly with tournament officials and, in the case of heat and smoke, medical experts,” Tiley added.

“We have access to real-time monitoring of air quality at all of our venues and are working closely with medical personnel and local experts onsite to ensure we have the best possible information available to make any decisions regarding whether play should be halted at any point.”

There have been no smoke-related interruptions so far at the ATP Cup, which is taking place in Sydney, Brisbane and Perth, but this week’s Canberra challenger event was relocated more than 450km away to Bendigo and some football and basketball matches have been cancelled.

Nick Kyrgios, Novak Djokovic and Ashleigh Barty have been among the tennis players who have pledged financial support to the relief fund.

Australian Open organisers also announced plans to raise money, including staging an “AO Rally for Relief” with a group of leading players and a music event.

“The inordinate loss of people, wildlife, stock, homes, schools and businesses is going to require an extraordinarily widespread effort to get these families and communities back on their feet,” Tiley said. “Our aim is for tennis to play a significant role where we can to help that recovery.”