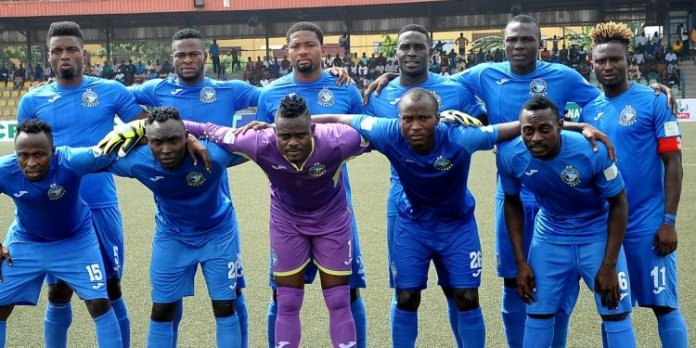 Don Advocates Review of Teaching of Entrepreneurship in Schools