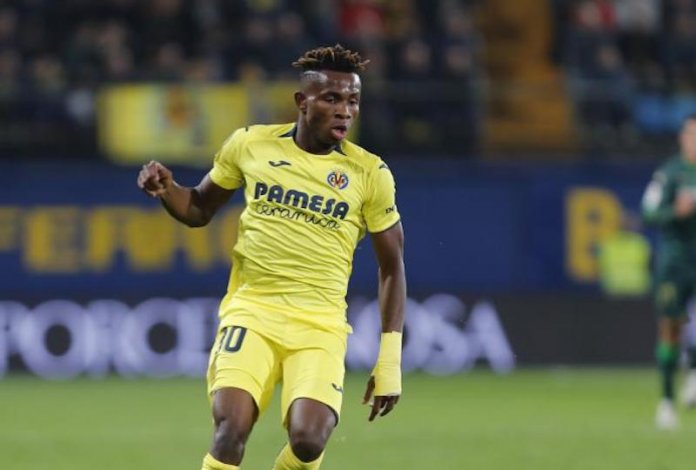 Samuel Chukwueze started the New Year on a bang with his Spanish team Villarreal as the Yellow Submarines grabbed a 2-1 away victory against Real Sociedad yesterday.

The goal-bound Super Eagles forward caused Villarreal to draw level following the infringement on him inside the box in the 58th minute. The resultant penalty leveled scored. Willian Jose put Sociedad ahead midway through a first half.

Santi Cazorla then gave the visitors the lead in the 75th minute with a strike that was originally ruled offside then awarded following a VAR review.

The road win moved Villarreal to ninth on the table with 28 points from 19 matches.

‘Samu’ was later substituted in the 82nd minute for his team to defend their lead.

Chukwueze, 20, has thus far scored three goals in 18 appearances in the Spanish top flight this season.

Meanwhile, Chukwueze’s Super Eagles teammate, Victor Osimhen has explained why he opted to wear the jersey Number 7 when he switched to Lille in the French Ligue 1.

Before the Nigerian joined Lille, the number was last used by Portugal U-21 star Rafael Leão, who has been dubbed the Portuguese Mbappe.

Anwar El Ghazi and Sofiane Boufal are two other players who had previously worn the Number 7 jersey at Lille.

“When they first presented the numbers that they had, I went for the seven because the player (Rafael Leão) is a very good player and he has a lot of talent,” Osimhen said in an interview with the Super Eagles Media Team posted on YouTube at the weekend.

“They asked me why I chose the number and I said I really wanted it because that’s what my mind chose.

“When I picked the number I presented it to God also, He’s the Alpha and Omega. Of course you can see everything is really going well.

“After my debut Rafael messaged me on Instagram and we had a chat about the club and I really wished him well wherever he is and he’s wishing me well also, and he’s my very good friend”.

The number nine is Osimhen’s favourite jersey number and he has worn the shirt number for the Golden Eaglets, Flying Eagles, Olympic Eagles and recently the Super Eagles following the retirement of Odion Ighalo.

And at club level, the Ultimate Strikers product was allocated the number 18 and 45 kits at Wolfsburg and RSC Charleroi respectively – both numbers adding up to nine. 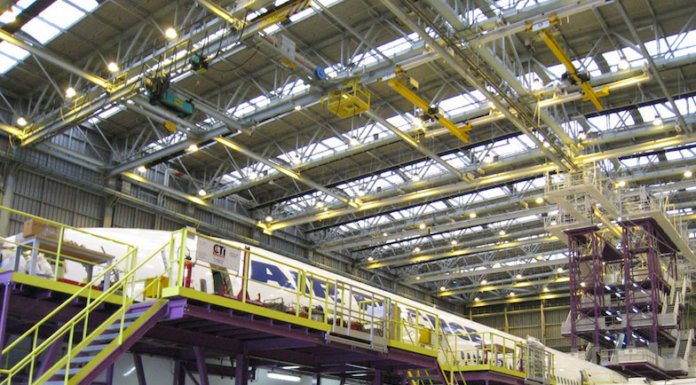