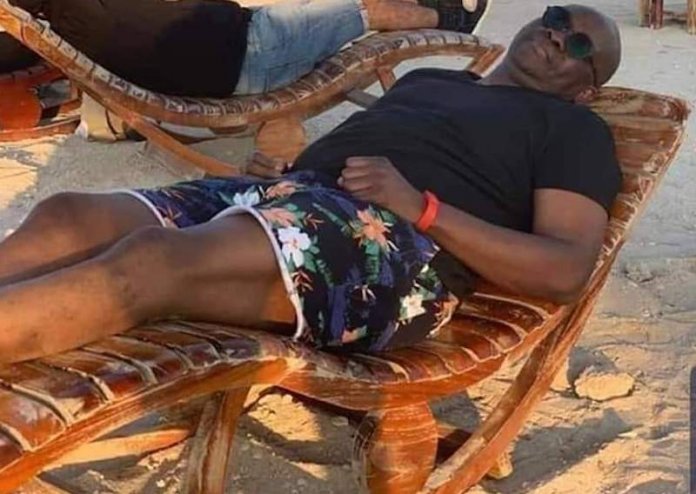 The opinion of the people is not something to be trifled with, ignored, or – God help whoever attempts it – manipulated. Someone once said that if the people are behind a man, that man is in as much ‘hot soup’ as when they are against him. Needless to point out, the outrage of the people is not an ocean of roiling emotion that allows passage, and ferrymen cannot be bribed. Yet, it appears that this is exactly what Ayo Fayose is determined to do.

Ayo Peter Fayose, former governor of Ekiti State has been walking in close contact with the Economic and Financial Crimes Commission (EFCC) for a while now. It didn’t really come as a surprise to many since Nigerian state governors go through the same process, just to be sure. It is simply the case of a guardian checking to see if his ward has soiled his khaki with the delicacies of the kitchen.

Much the same way, the appeal for sick leave to South Africa, as some sources have speculated, also runs along the lines of habit and gubernatorial culture. Neither the alleged 2.2-billion fraud nor his thriving company – which is coincidentally named Spotless Limited – were enough reason to keep him back here.

Thus, after arraignment and re-arraignment, Ayo Fayose got his bail, conditional upon the fact that he needed the medical trip and treatment, and should no longer arrive in court on a stretcher. Off to South Africa, sources claim, Ayo Fayose went. Back home, papers were being printed and photocopied to settle the whole thing once and for all.

Except, it turns out, Fayose’s medical trip has allegedly taken a positive turn. For him, in any case. Photos have been taken of the former Ekiti lord where he is seen lounging, captaining a yacht, and dancing samba with an elegant, equally healthy-looking lady.

To put it mildly, these photos have caused a stir and people are pissed off. Typical of raging Nigerians, they are hailing him for the new treatment style and asking if he might consider sharing the new medical pain-relieving, dance-enabling technique to a few people who are sick back home.
Whatever the case, Fayose is still abroad receiving medical treatment, and the outrage his trip has generated is left to those within the country to diffuse.