The Chairman of the occasion was Emeritus Professor (Chief) Osato Giwa-Osagie while Mr. Uyi Akpata, Country Senior Partner at PwC Nigeria was chairman of the book launch organizing committee.

In the book Professor Akpata traces the roots of the Akpata family from the first to the fifth generation with a view to allowing Akpata progenies know their ancestry and facilitating networking amongst them.

His words: “Akpata descendants, including the extended family members, will find this book useful. Younger generations of the family, in Nigeria and in diaspora, who wish to trace their roots will find it invaluable. It may also be a useful resource for historians, and an inspiration for other people who wish to document relationships within their families”.

As revealed in the book, Akpata was actually a nickname of one of the progenitors of the family, Abraham Okoro Oviawe.

“Abraham Okoro was a famous trader and travelled to several places including Otun, Ijero, Ilorin, Ijebu and the Lekki Peninsula in present-day Lagos State. According to the family archives that Emmanuel Fabiyi Akpata documented in 1925, Okoro participated actively in the expansionist wars of Benin empire. For example, he was head of a troop during the Obadan war, and Oba Ovonramwen was highly impressed by his performance”

“It is possible that it was his prowess in war, or perhaps his reliability in the commercial circle that led to Abraham Okoro Oviawe being nicknamed Akpata (meaning rock in Yoruba language)”.

The nickname was eventually extended to the entire family.

“At its zenith, Benin empire extended far beyond western Nigeria and Benin people, particularly those who took part in the expansionist wars, lived anywhere within its boundary. In fact, Idukpaye took his son, Abraham Okoro Oviawe along with him to Akure during the war between Akure and Benin. Abraham Okoro became a grown-up man in Akure and traded in different parts of Yorubaland. Just like many other Benin people in diaspora, he returned to Benin after the 1897 British punitive expedition. This explains the close contact between Akpata descendants and the Yoruba people as well as the Yoruba names of some Akpata descendants”.

In the book’s foreword, His Royal Highness, Professor Gregory Akenzua, the Enogie of Evbuobanosa/Abudu, Benin Kingdom commended Professor Akpata for writing the book.

According to Professor Akenzua, “Professor Enosakhare Akpata must be commended for writing this book. It may not be an Opus Magnum on Benin History, but it certainly provides inspiring insights into the life and times of prominent Nigerians of Benin extraction”.

“I encourage other Benin families that have not yet documented their family trees to follow this example, as this is bound to enrich Benin history”, Professor Akenzua added. 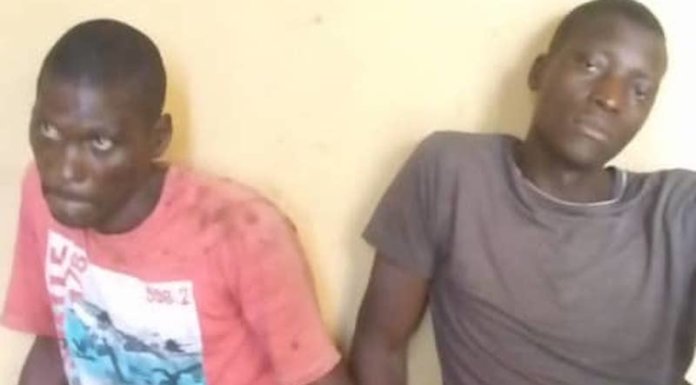