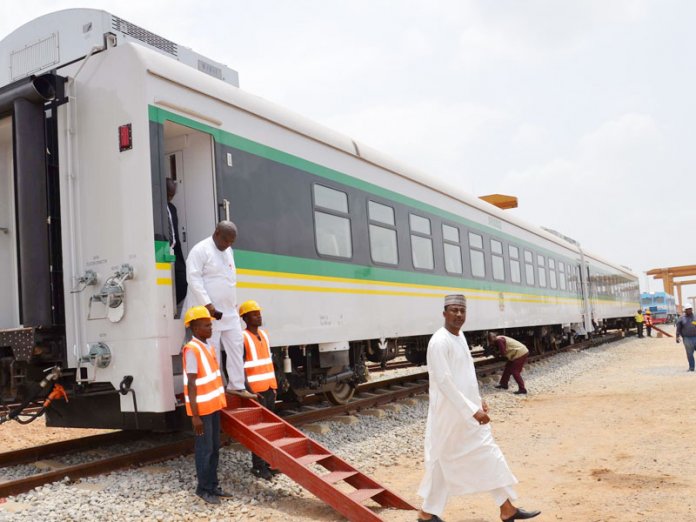 The spokesman of the Kaduna state police command, Mr. Yakubu Sabo, has denied reports of an attack on the Kaduna – Abuja train by gunmen on Thursday, saying it was a baseless rumour.

There were rumours that gunmen opened fire on the train which was heading for Abuja near Katari village.

However, reacting to the incident in an interview, Sabo who said only the Nigerian Railway Corporation can make an official statement explained his findings shows that nothing like that happened.

“Honestly, I have tried to verify from the Railway command (of the police) and they said there was nothing like that. It was a baseless rumour.

“But the authority to speak on that is the Nigerian Railway Corporation.

“We have not received any information like that, but only the railway corporation can issue a statement to that effect”, he said.