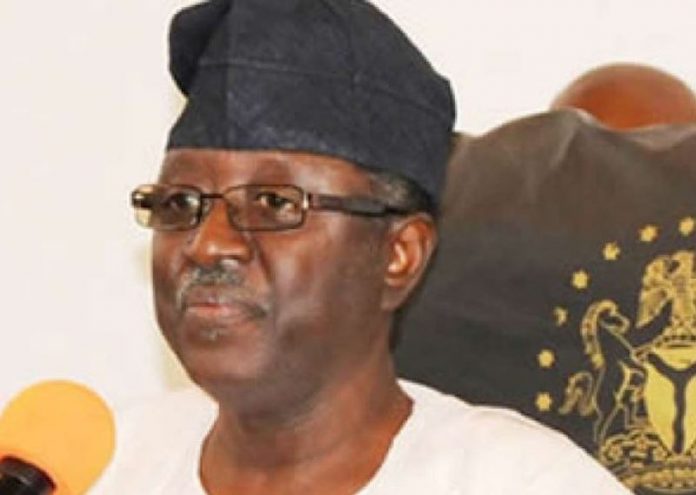 Former Governor of Plateau State, Senator Jonah Jang, has faulted yesterday’s judgment of the state High Court, which dismissed his no-case submission in an alleged N6.3billion fraud charges against him by the Economic and Financial Crimes Commission (EFCC), noting that the trial judge erred in law when he ignored his submissions and considered only those of the EFCC in arriving at his judgment.

They had made a no-case submission after the EFCC, which called 14 witnesses during the trial, closed its case against them.
Delivering judgment in the matter yesterday, Justice Daniel Longji had agreed with the EFCC and held that the former governor and Pam have explanations to give before the court regarding the charges against them, particularly how the N2 billion approved and released by the Central Bank of Nigeria (CBN) for the Small and Medium Enterprise Development in the state was used for other purposes by them.

Justice Longji while ruling on the matter said, “I am guided by an age-long tradition not to give lengthy ruling in no-case submission and I am also not permitted to evaluate the evidence placed before the court. The prosecution has established that N2 billion CBN fund was released for small and medium enterprises development in the state after approval by the Central Bank of Nigeria. The money was never used for the purpose it was meant for. The respondent must be called upon to explain his action.

“The cashier is also discovered to have withdrawn large sums of government funds and must be called upon to explain what he did with the money. I cannot call upon the accused to enter into the witness box to explain because today is my last day in court before my retirement. I hereby return the case file to the Chief Judge of the state to assign the case file to another judge to continue with the trial.”

“In the ruling, there are 17 counts and the court was expected to state its position with regards to each of the counts but we didn’t hear that. The judge only read count one and said the prosecution has a case against the accused persons.

“There is a central ingredient there that you must prove that there was dishonest misappropriation of that amount, even when you find out that the amount was entrusted to the defendants; the next question is you must answer is if they dishonestly misappropriated such money in their care, did they convert it to their personal use, that ingredient must be proved.

“The court didn’t say anything about that and certainly, we will have to appeal the ruling to hear what the Appeal Court will say about that.” 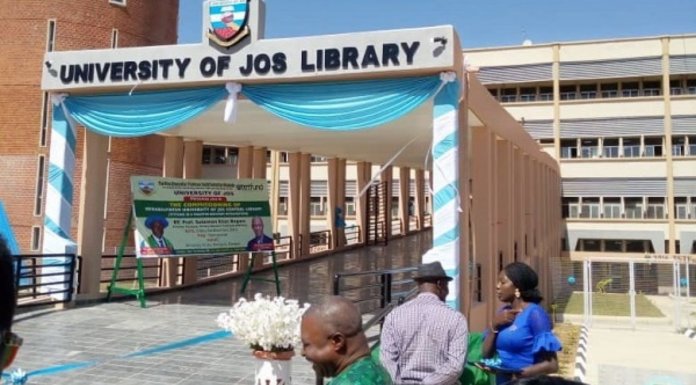