The Manufacturing Purchasing Managers’ Index (PMI) stood at 60.8 index points in December 2019, indicating expansion in the manufacturing sector for the 33rd consecutive month.

The Central Bank of Nigeria (CBN) disclosed this in its PMI for December released yesterday.

The index grew at a faster rate when compared to the index in November.

Furthermore, the report showed that at 61.8 points, the production level index for manufacturing sector grew for the 34th consecutive month in the month under review.

The index indicated a faster growth in the current month, when compared to its level in November 2019.

In all, 11 of the 14 manufacturing sub-sectors recorded increased production level, two remained unchanged while one recorded decline.

“The index has recorded growth for thirty-one consecutive months. Twelve of the 14 subsectors recorded improved suppliers’ delivery time, while 2 declined in the review period.

“The manufacturing sector inventories index grew for the thirty-third consecutive month in December 2019. At 62.4 points, the index grew at a faster rate when compared to its level in November 2019.

“Twelve of the 14 sub-sectors recorded growth, while two reported declined raw material inventories in the review month,” it explained. 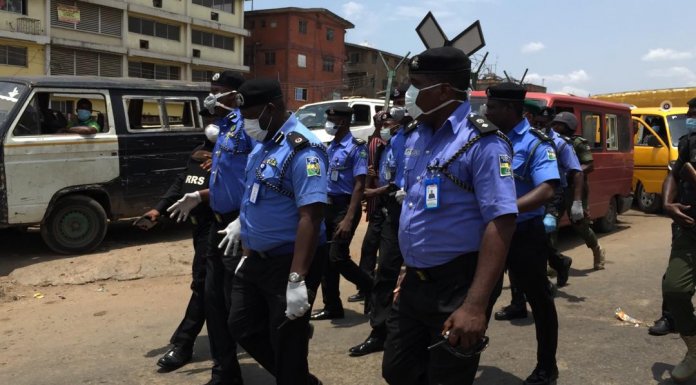