South African telecom firm MTN (MTNJ.J) yesterday said it was reviewing allegations that it, alongside other firms, violated the United States Anti-Terrorism Act by paying protection money to al Qaeda and the Taliban in Afghanistan.

The allegation was raised in a US complaint which accuses several firms of paying protection money to militant Islamist groups in Afghanistan filed in the US District Court in the District of Columbia on Friday.

The allegation was that the firms were providing material support to known terrorist organisations.

It sought damages on behalf of US military members and civilians killed or wounded in Afghanistan between 2009 and 2017.

“MTN is reviewing the details of the report and is consulting its advisers but remains of the view that it conducts its business in a responsible and compliant manner in all its territories,” the company said in a statement sighted by Reuters.

UK security services company G4S (GFS.L), which was also named in the lawsuit, declined to comment.

The complaint followed investigations by a group of large Washington-based law firms that alleges that the firms provided “material support” to known terrorists leading to numerous US injuries and deaths, according to a statement by the law firms involved.

MTN spokeswoman Nompilo Morafo said the company could not yet respond directly to the specific allegations in the report as it was still going through the details.

“We cannot comment further than what we’ve said in the statement. We want a chance to review the allegations. We only received the suit on Friday and we’re still going through it. I also can’t confirm how long it’s going to take,” Morafo said.

MTN is Africa’s largest mobile operator and eighth biggest in the world with 243.7 million subscribers.

It has previously faced scrutiny over its Iranian operations.

In February, a former South African ambassador to Iran was arrested on charges that he took a bribe to help MTN win a $31.6 billion license to operate there.

editor - July 15, 2020 4:48 am
4
THE HORIOZ BY KAYODE KOMOLAFE It should be noteworthy to development enthusiasts that the federal government is reportedly paying some attention to planning for economic... 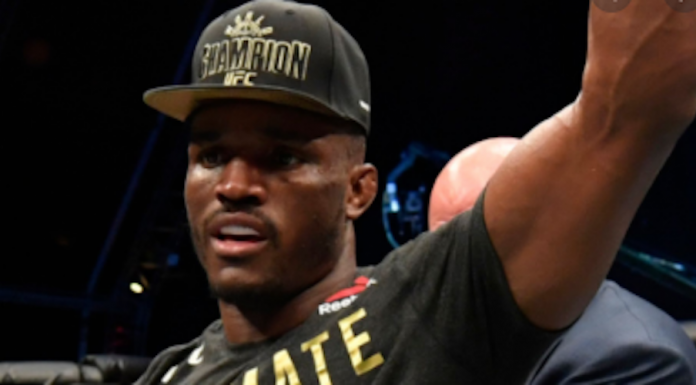 Threat of Depression Led me to Skits