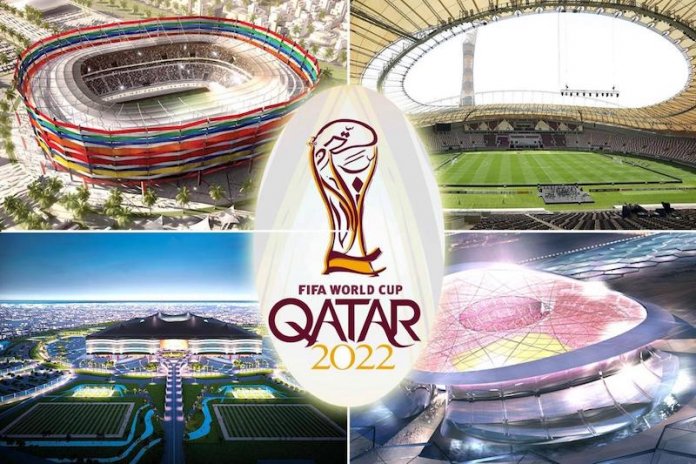 With a little over three weeks to the draw for the second round of the African qualifying series for the 2022 World Cup, palpable fears abound over possible deliberate favourable draw for the home countries of CAF Executive members.

The draw involving 40 teams is expected to be conducted at Ritz-Carlton Hotel in Cairo on 21 January, 2020.

It will involve the 26 top ranked teams in the continent who are joined by the 14 winners of the first round that featured in the preliminary competition that spanned from September 4 to November 16, 2019.

The five winners will advance to the 2022 FIFA World Cup in Qatar.

But feelers obtained from different sources indicate that the secretariat, as well as the top three CAF Executive Committee members, is keen at obtaining favourable draw for their respective countries, leaving the remaining 36 countries jostling for just one ticket.

The indications are that President Ahmad’s Madagascar, along with Constant Omari’s DR Congo, Fouzi Lekjaa’s Morocco and Egypt, the secretariat of CAF will be favoured to qualify for the World Cup.

If the plan scales through, Madagascar, obvious underdogs among African football giants, will debut at the World Cup in Qatar as they did at the Africa Cup of Nations in 2019.

DR Congo will be returning to the World Cup 48 years after their humiliating debut at West Germany 1974 where among other results, they were beaten 9-0 by Yugoslavia.

Egypt will feature in World Cup, which will be their first ever back-to-back appearance. Morocco will be attending the World Cup for the sixth time after their appearances in 1970, 1986, 1994, 1998 and 2018.

Other big teams, including Nigeria, Ghana, Cameroon, South Africa, Senegal, Algeria among others will have to be chasing a ticket.

Sources informed Sports Village Square that the plan of reconstituting the CAF Referees Committee was informed by the clandestine moves to get the four mentioned teams easy passage to the World Cup.

But the plan appeared dead on arrival after it was smuggled into the agenda of the November 20, 2019 CAF Executive Committee meeting.

The original intention was to remove Souleyman Waberi of Djibouti from his position as the chairman of CAF’s Referees’ Commission. The plan was aborted, as it did not meet the statutory deadline for inclusion into the agenda. 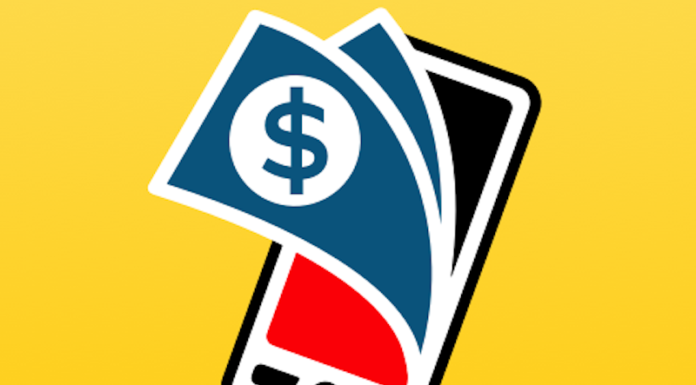