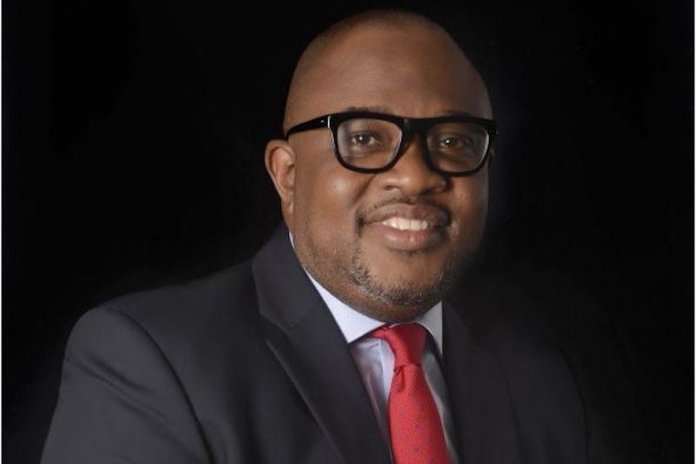 The American Business Council (ABC) has revealed that over 58 US companies operating in Nigeria spent over N1.9 billion on corporate social responsibility (CSR) in the country in 2018.

The President of ABC, Mr. Dipo Faulkner, disclosed this in Lagos recently, during the launch of the council’s 2019 Nigerian Economic Impact Survey.

The survey was conducted through a collaborative efforts between the ABC, US Embassy, Verraki, KPMG and PwC.
The report was based on the responses of over 58 US companies operating in Nigeria.

He listed the five major CSR projects as the electrification of 1.2 km road in Ogu community in Rivers State and the construction of a school library in Ogu Government Technical College.

Others, according to him, were, “cervical Cancer Screening programme in Ile-Ife; a developmental programme which uses chess to improve strategic and critical thinking among secondary school students in Lagos state.”

Faulkner, added that the companies also planted over 1,000 trees to reduce erosion; trained over 250 farmers on better maize and tomatoes growing practices; and developed Centre for Internally Displaced Persons (IDPs) facilities in Akwa-Ibom.

He said the projects and other innovative platforms were using technologies to develop application among youths for persons from ages five to 70.

According to the president, the report highlighted US companies’ impact on the Nigeria economy in 2018, through gross value added to the nation’s economic output, investment, jobs and communities.
Also, the Chief Executive Officer, ABC, Mrs. Margaret Olele, said the US has increased the ratio of women in her companies in relations to gender equality policy.

Olele, who added that a lot of the foreign companies were also facing complex regulatory environment, however noted that active engagement with the regulators was ongoing.

According to her, “collaborating with the regulators will improve the ease of doing business and unlock a lot of opportunities that US companies could bring to the table.”