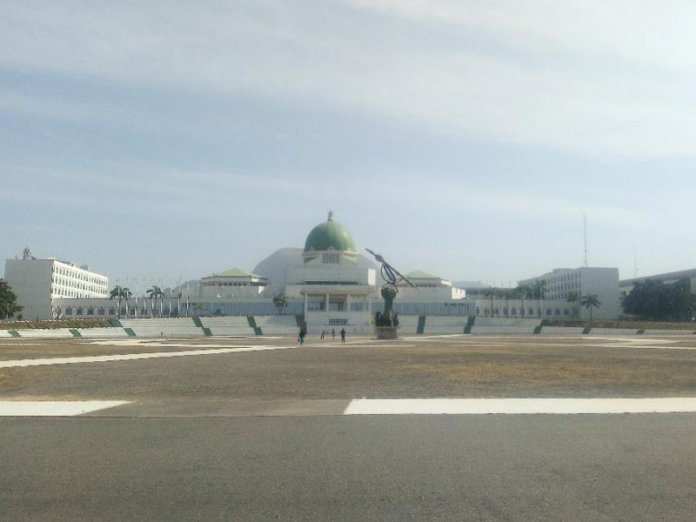 A member of the House of Representatives, Hon. Wunmi Ogunlola, has assured Nigerians that the fact that the National Assembly is dominated by the All Progressives Congress (APC) won’t make it compromise or be a rubber stamp to the executive.

In clear terms, Ogunlola debunked the widespread perception that the ninth National Assembly was willingly pandering to the executive and compromising issues of national interest, clarifying that not all requests from President Muhammadu Buhari were being approved by the legislature.

The lawmaker, representing Ekiti Central Federal Constituency II, however, insisted that both arms of government must operate in an atmosphere of peace for the country to witness development.

The parliamentarian, who stated this while speaking with journalists in Ijero Ekiti on Sunday, explained that Nigerians must not assess the performance of the National Assembly with the number of times they disagreed with the president rather their interventions.

The APC lawmaker said: “I don’t think all what comes to the National Assembly from the executive is approved, that is not correct. If you knew what they brought and what was given back to them, either reducing or adding to them, it wasn’t the same thing. In other words, it means some steps were taken by the National Assembly.

“I want to believe that it is in peace that we can really forge ahead. It is not when we are at loggerheads and fighting. I think it is the media that believes that it’s until when you fight or when you disagree that is when you are really playing politics or administering government, whereas it is not.

“It’s when we are at peace that we can sort out things, that we can agree and have meetings of the mind. I want to break what the speaker said to mean. It is not when we fight that we can keep executives on their toes. It is not as if we don’t disagree, may be at times, it is not open to you.

“If we have misunderstanding, there would always be a roundtable talk to forge ahead. The word ‘rubber stamp’ is a journalistic language.”

“As a result of the oppressive nature of men, women are not being given the privilege, this is somehow, most especially for some of us who have been privileged to be in small position of authority. Things have not really changed, in fact it’s retrogressing when it comes to representation, women are not being given the numbers they should be given either in the elective or appointment.

“For instance, the time we used to complain of this, then at the National Assembly, we had over 20 per cent, but now, it’s zero point. In the Senate, we have six, House of Representatives is 12. It’s unfortunate and absurd, especially when we compare it to other countries.

“We can only hope and pray that is the only solace. When efforts failed, normal thing is to resort to prayer,” she said.

Ogunlola assured members of her constituents of her determination to sponsor motions and bills in the new year that would enhance the socio-economic lives of the constituency.