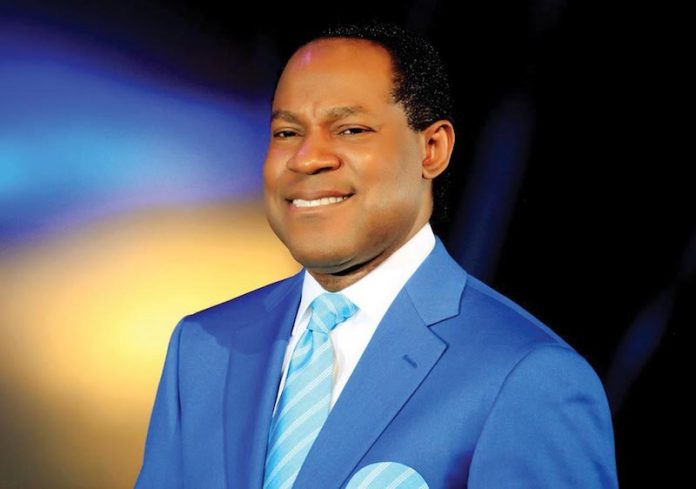 Perilous times are a cause for concern for countless reasons: first, there is the overarching theme of a global and universal windup, the expiration and termination of all that is known – including kin and kith; then there is the philosophical whirlpool of what comes after – nothing hill or knotty hell.

However, there is also the prophesied moral decadence expected to be on the heels of this very ir-rhapsodic prelude to Armageddon. Interestingly, another forerunner is the persecution of the faithful. In a twist of events that can only be divine in origin, both of these foreshadowings are available for grabs.

To get a proper sense of the case, the commission is the non-ministerial government department that regulates registered charities in England and Wales and maintains the Central Register of Charities. In other words, the commission is Charity Police that oversees the traffic, possible tariff, and intended utility of donations. And so indicting a branch of Christ Embassy, the vast Christian organisation founded by Chris Oyakhilome (better known as Pastor Chris) for fraud is no small matter.

According to the CC, the indictment is the consequent course of action following a five-year investigation into the finances and administration of the church. To summarise the issues under investigation, the church was probed for transactions with “partner organisations”, trustees’ administration, governance, and management of the charity, overall running of the donations and contributions, and compliance with charity law.

The findings cast the church in a less-than-pious light, with the conclusion being that the church was guilty of “serious misconduct and/or mismanagement in the charity’s administration”. This is especially as a result of hefty pays to other slices of the religious organizations, including LoveWorld Television Ministry, and the well-known Rhapsody of Realities – grants that were given little attention, follow-up and receipting, all of which are violations of the Commission’s grant-making policy.

Additional charges laid at the desk of Christ Embassy include lack of understanding of financial management, failure to submit tax returns, undisclosed assets, and inadequate insurance cover. Following all these, the Commission has proceeded to remove two of the Christ Embassy trustees responsible for the UK branch. 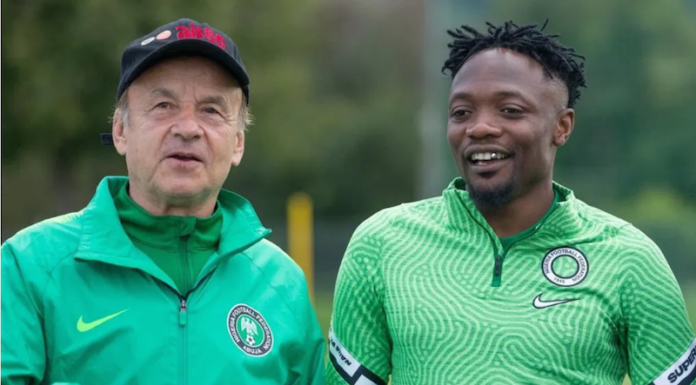