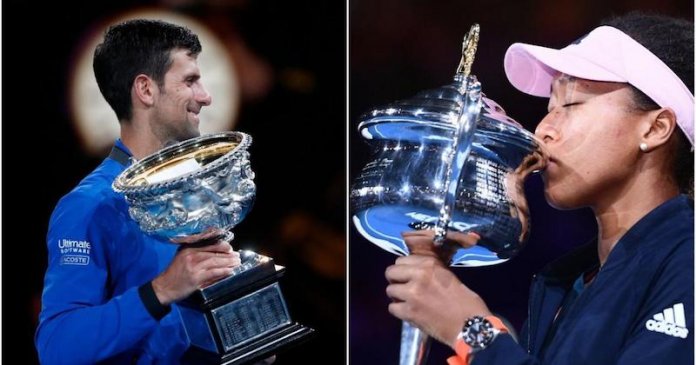 The Australian Open has announced another substantial prize money increase for next month’s tournament.

But, in keeping with recent years, the biggest percentage increases come in the early rounds, with those who lose in the first round of qualifying – all players ranked outside the top 100 – earning 20,000 dollars (approximately £10,700), an increase of more than 30 per cent from 2019.

The news comes against a back drop of a concerted push by a group of players, including ATP Player Council president Novak Djokovic, to force the slams to share a greater percentage of their revenue.

Not surprisingly, therefore, the Australian Open was keen to show how much it had upped prize money recently, with an increase of more than 60 per cent over the last five years and a 13.6 per cent rise from 2019.

Tournament director Craig Tiley said: “We have long been committed to improving the pay and conditions for a deeper pool of international tennis players.

This year, as we do every year, we worked with the tours to establish the weighting for prize money increases round by round, and we pushed to reward players competing early in the tournament in both singles and doubles.

“We strongly believe in growing prize money at all levels of the game and we will continue to work with the playing group to create viable career paths in the sport and enable more players to make more money.” 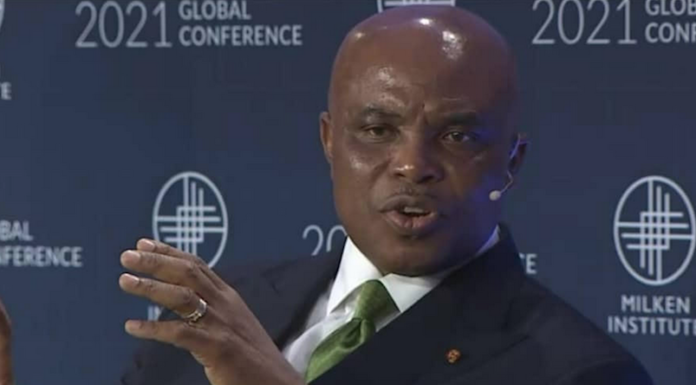