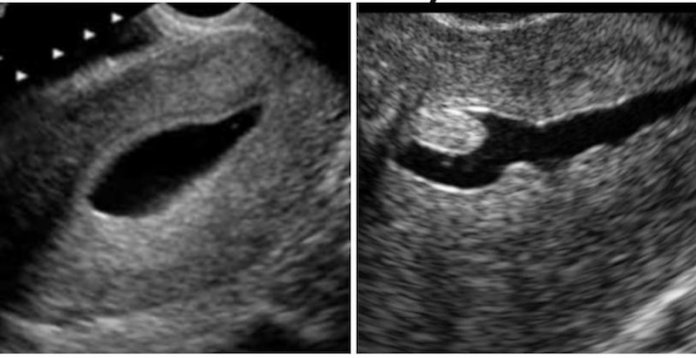 By Dr. Kemi Ailoje
Infertility has been a major problem over the years in families all over the world, and in tackling infertility, test and diagnoses must be done to ascertain the cause of the problem and find the possible solution to this.

There are different tests to be done in checking for the cause of the problem and these include: Ovulation testing, ovarian reserve testing, other hormone testing, Imaging testing, Hysterosalpingography, Hysteroscopy, Laparoscopy and Hysterosonogram.

Today we will be looking at Hysterosonogram also known as sonohysterogram, or saline infusion sonography. It is a minimally invasive ultrasound scan used to confirm if there are abnormalities inside the womb that might interfere with pregnancy. It uses sound waves to produce pictures of the inside of a woman’s womb, showing shape, and size of the endometrial cavity using sterile fluid. It can also help diagnose unexplained vaginal bleeding. The ovaries can also be seen as at the time of procedure.
If both the fallopian tubes of a woman are blocked, the only way for her to achieve pregnancy will be through IVF. It is important to have an evaluation of the uterine cavity before performing IVF. HSN involves no radiation, and has minimal or no risk when performed by a specialist.

Hysterosonogram uses sound waves to produce images of the inside womb, and it shows the uterine abnormalities in women who experience primary or secondary infertility or multiple miscarriages. It is also a valuable technique for evaluating unexplained vaginal bleeding that may be the result of uterine abnormalities which includes: congenital defects, scarring, polyps, fibroids, etc.

Compared to a regular ultrasound, HSN is better in detecting abnormalities on the inside of the uterus. It involves infusing sterile saline in to the uterus (womb) this way the walls of the womb separate from each other and any abnormality that might have been hiding along the sides of the wall will be easily identified. Think of the womb like a deflated balloon, the small growths or abnormalities inside will be difficult to see in that state, but as soon as you inflate the balloon, all small growth will be easily seen. Usually the small tube (catheter) is inserted into the vagina, and a gel placed directly on the skin. The physician will inject a small amount of sterile saline into the cavity of the uterus and then study the lining of the uterus using the ultrasound transducer.

This process is considered not harmful and painless. In the past, it is considered the ‘best way’ to view the inside of the womb is by hysteroscopy , however in recent years, HSN has advanced and may be used instead of hysteroscopy for some minimally invasive procedures to look for abnormalities in the womb. It is a less invasive, less expensive and almost as effective at detecting abnormalities inside the womb up to in about 90% of cases.

Thinking of how to prepare for this procedure?

This procedure is very simple and usually takes about5- 10 minutes. Unlike some other kinds of ultrasounds, you should have an empty bladder for this test, and it is advisable for the woman to wear comfortable, loose-fitting clothing. She will need to remove all clothing and jewelry in the area to be examined. You may be advised by your physician to take pain relief shortly before the procedure to minimize any potential pain and discomfort.

When to prepare for the procedure?
The procedure for performing a sonohysterogram is very simple and usually takes about 5 – 10 minutes. In order to schedule a sonohysterogram, you will need to call with the first day of your period. You will be given an appointment for some time point after the bleeding from the period has ended but before it is thought that ovulation might occur. This ensures that the uterinelining is as thin as possible, which is the best time to determine if the endometrium is normal. This is important since it will assist the doctor in visualization of the cavity. This test can be carried out at best between 5-7 days after a woman has bled to avoid any risk of infection, however, this timing of the exam may vary depending on the symptoms, complaints from the woman.

The Hysterosonogram is performed in the ultrasound room. Using a speculum, a very then, soft, flexible plastic catheter will be inserted through the vagina and cervix into the lower part of the uterine cavity. The speculum is then carefully removed so as not to disturb the catheter. A vaginal ultrasound probe is then placed into the vagina. Through the catheter, a small amount of sterile saline is injected into the uterine cavity to separate the walls.

During a sonohysterogram, the ultrasound probe can be rotated to show the long axis of the uterus or a transverse axis. In the long axis, the uterine cavity appears long and ovoid.
During the test, the woman may likely feel occasional cramping as a result of the introduction of the saline. Pain relief should help minimize any discomfort and pains associated with the procedure. 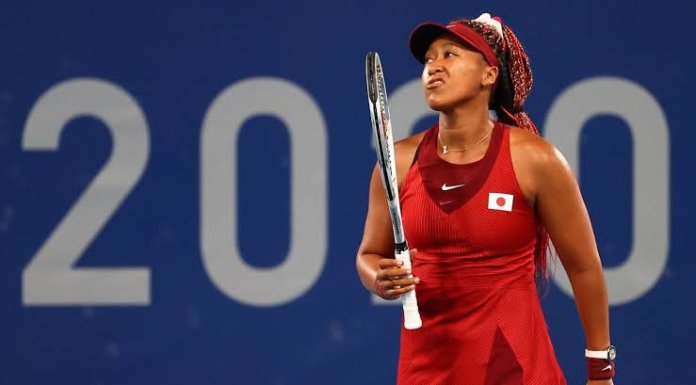