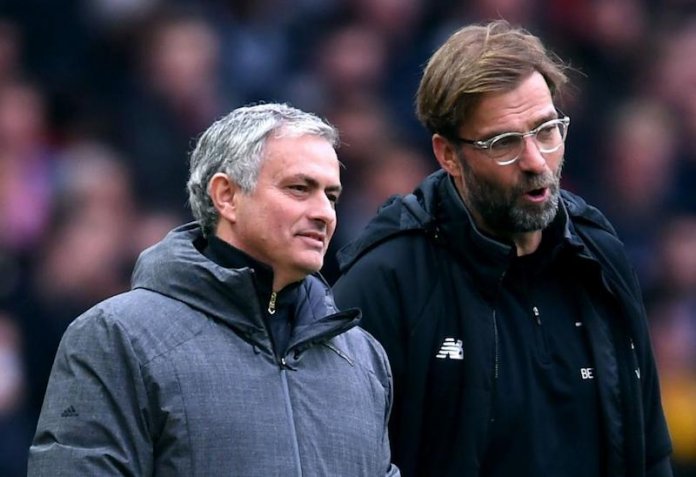 Liverpool boss Jurgen Klopp has said that it is “a crime” that some Premier League teams have to play two games in three days over the festive period.

The Reds travel to Leicester on Thursday, before hosting Wolves on Sunday but most other sides only have one day off between games.

Similarly, Tottenham Hotspur Coach Jose Mourinho lashed out at the Premier League’s congested fixture list over the Christmas period which means his side have to travel to face Norwich City two days after beating Brighton & Hove Albion 2-1 yesterday.

After winning the Club World Cup in Qatar and defeat in the Carabao Cup, Liverpool will have played nine games in a packed December.

“And we still have it. None of the managers have a problem with matches on Boxing Day, but playing the 26th and 28th is a crime.

“We can say whatever we want and no-one is really interested but every year it is the same for the coaches involved in it.”

The Club World Cup was the second trophy Liverpool – who are 10 points clear at the top of the Premier League with a game in hand – have won this season, after they beat Chelsea on penalties to win the Uefa Super Cup in August.

The semi-final and final in Qatar clashed with Liverpool’s Carabao Cup quarter-final defeat at Aston Villa, meaning they had to send separate teams to compete in the competitions.

Klopp’s side, who are chasing a first league title in 30 years, will have two days of rest between festive Premier League fixtures, but 14 sides will only get one day off between matches.

“There is no reason to give teams less than 48 hours to play another Premier League game,” Klopp added.

“Sports science doesn’t give you something to deal with it. The body needs a specific amount of time to go again. It’s easy. That’s science. But you ignore that completely.”

“I enjoy the training, the matches themselves somewhat less so as I think it’s harsh to play at the level we play at with just a day’s rest,” said Hodgson.

“It’s too much to ask. I don’t enjoy that part, it’s a very dangerous period – there can be injuries, there can be fatigue. Suddenly you find yourself looking up the table rather than down.”

Mourinho was also bitter with the festive period fixtures.

Spurs were without suspended forward Son Heung-min and will be without the South Korean against Norwich in addition to Moussa Sissoko and Harry Winks who picked up fifth yellow cards of the season against Brighton.

Tottenham visit Southampton on January 1 for a fourth Premier League game in 11 days.

“It’s a crime that they are playing again on the 28th, it’s against every rule of physiology and biology,” Mourinho told a news conference after his side overcame Brighton thanks to second-half strikes from Harry Kane and Dele Alli.

“It’s against every rule, but that’s how it is and now we have three players suspended, it’s completely unfair.”

The Portuguese was echoing criticism of the schedule made by Liverpool coach Jurgen Klopp, who said there was no reason why teams only had two days to rest between games.

Brighton coach Graham Potter joined Mourinho in complaining about the impact of the games on players but said he understood that the number of fixtures over the holiday period boosted the Premier League’s global appeal.

“It’s very difficult in terms of selecting players, scientists who know about recovery would say it’s not good but it’s the Premier League, the schedule and we have to adapt,” Potter said.

“It’s a tricky one, on one hand the league gives clubs lots of resources to cope with the demands. I understand it’s good for the league having all these matches over Christmas but it’s a different thing in terms of the performances of players.”

The Premier League is introducing a winter break later this season to bring England into line with Europe’s other major leagues, so each team will enjoy a free weekend in February.

But Potter said one week without games would not compensate for the extra strain during the festive period.

“The break is ok but it’s not the main issue, which is that you play on December 26 and then December 28 and the impact that has on players,” he added. 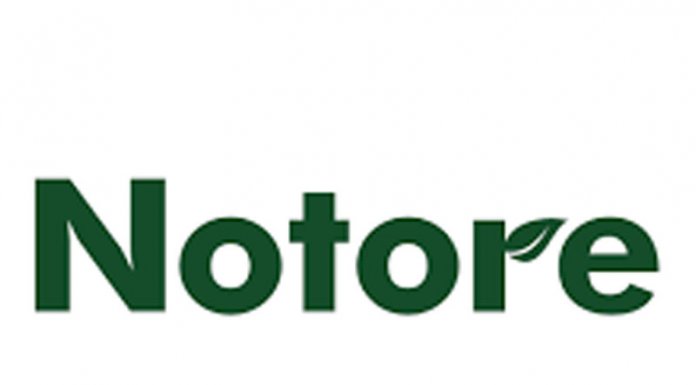