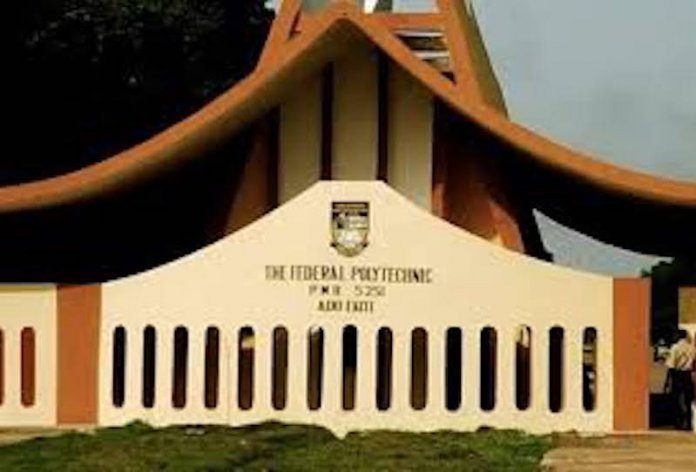 A lecturer dismissed by Ekiti State University (EKSU), Ado-Ekiti, Dr. Olola Aduwo, has threatened legal action against the university’s governing council over what he called illegal dismissal from service.

Aduwo said he had already instituted an action against the lady and student she was accused of raping for allegedly framing him up in a sex scandal to rubbish him.

The university’s council had on December 5 at its 135th meeting approved the recommendations of the senior disciplinary committee that recommended his dismissal from the service of the university.

In a circular containing the news of his dismissal, it was alleged that the lecturer admitted to the allegations and confirmed the authenticity of the report, indicting him on the allegation of sexual harassment.

Aduwo was seen naked in a video footage that went viral in August on social media, where he was harassed and beaten by a group of students for allegedly harassing a certain female student sexually.

Aduwo, in a statement in Ado-Ekiti yesterday however said: “I want to state abundantly clear that at no point in time during my appearance before the panel did I confirm that I’m guilty or admitted to the allegations of sexual harassment against my person. I did not at any time confirm any authentication of the preliminary report of the panel.

“In fact, I want to state categorically clear that the panelists were not only biased in their conduct, but have a calculated attempt to discredit my image and bring my reputation into disrepute.

Aduwo added that in the initial press statement made by the university, the university stated that he lured the said lady to a hotel where the alleged sexual harassment took place.

“Whereas the said lady burst into my house with police and other miscreants when I was with a friend to frame me up. All the investigations carried out by the university authorities pointed to the fact that I wasn’t culpable and that I never harassed or intimidated any student at any time.

“I did not commit any sexual harassment/intimidation on the student as alleged or to any other students in the university at any time in all my service years in the university as a Lecturer. I have always carried out my duties diligently and in accordance with the laid down rules and regulations of the university,” the lecturer said.

He submitted that the decision of the university’s council was unacceptable to him, because it was an alleged plot to smear his image.

“I had already contacted my legal team to challenge my unjust dismissal from the university and I’m very sure that I will get justice and bring my accusers to shame.

“In fact, I have sued the students at the centre of this gross violation of my fundamental rights and they will be brought to book soon,” he added. 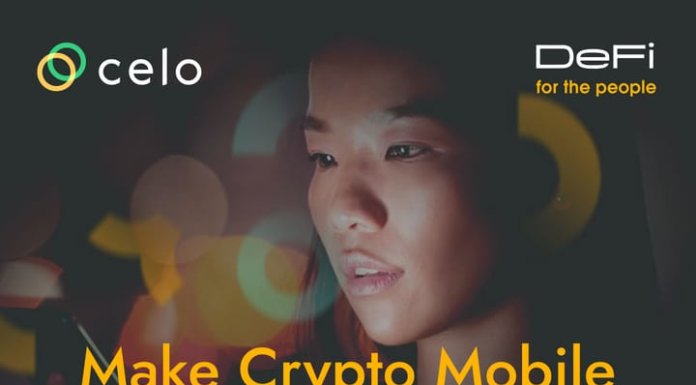