Chineme Okafor in Abuja
The Nigerian National Petroleum Corporation (NNPC) has disclosed that it recorded more breaks on its oil pipelines across the country in September, with 28 (or by 18%), compared with August, 2019.

It stated that most of the attacks were on its pipeline networks in downstream which mostly transports refine petroleum products to its supply depot across the country.
While some of the lines were unable to be fixed, the corporation in its September 2019 operations report indicated that it spent a whopping N12,916,281,955 to fix the others.

“In September 2019, a total of 186 pipeline points were vandalised representing an increase of 18 per cent from the 158 points vandalised in August 2019,” said the corporation in the report.

According to the report, “Out of the vandalised points, 30 failed to be welded while none was ruptured. Aba-Enugu axis accounted for 77 per cent of the breaks while PHC-Aba, ATC-Mosimi and other routes accounted for eight per cent each.

“NNPC in collaboration with the local communities and other stakeholders continuously strive to reduce and eventually eliminate this menace,” it added while complaining that products theft and vandalism have continued to erode the values it could have given to Nigeria.

It also stated that such developments frequently put it on a disadvantaged competitive position, and hinted that between September 2018 and September 2019, it recorded a total of 2,146 vandalised points on its oil pipelines.

An analysis of the corporation’s year-to-date report on its vandalised pipeline showed that between September 2018 and January 2019, the NNPC had an increase in the number of pipeline vandalism it recorded.

The situation did not stop but reduced between February and June 2019, before increasing in July, August and September. 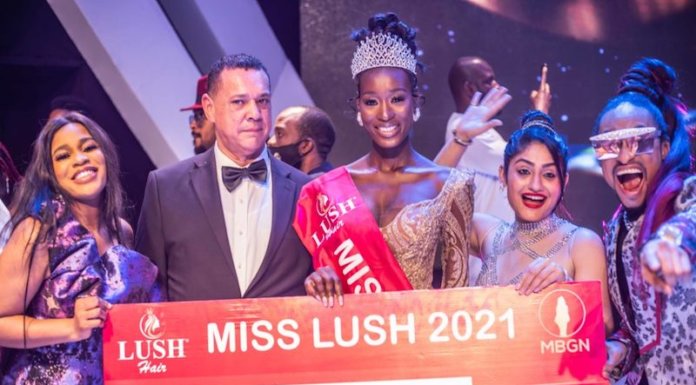