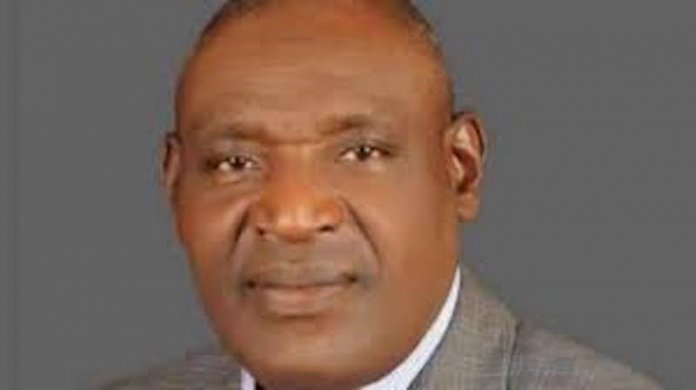 The Court of Appeal sitting in Abuja yesterday declared that the deputy governorship candidate of the All Progressive Congress (APC) in the November 16 governorship election in Bayelsa State, Senator Biobarakuma Degi-Eremienyo, was qualified to contest the election.

A three-man panel of the Court of Appeal in a judgment held that Degi-Eremienyo met the necessary academic qualification for contesting the election.

The panel presided over by Justice Stephen Adah, consequently set aside the judgment of a Federal High Court in Abuja, which had earlier disqualified the APC deputy governor-elect.

Justice Inyang Ekwo had in a judgment delivered on November 12, disqualified Degi-Eremienyo on the grounds of giving false information to the Independent National Electoral Commission (INEC).

However, the appellate court set aside the judgment of Justice Ekwo on the grounds that the lower court erred in arriving at the conclusion that the alleged false information was enough grounds to disqualify the contestant.

According to the judgment, the qualification for a governor or deputy is set out in the constitution, and that Section 31(5&6) of the Electoral Act is not part of the grounds for the disqualification of a candidate.

Consequently the appellate court held that the lower court was wrong to have activated section 31(5&6) in disqualifying the contestant.

In the unanimous judgment delivered by Justice Rilwan Abdullahi, the Court of Appeal also held that there was nothing to prove that Degi-Eremienyo gave false information to INEC.

According to the court, the issues raised in the suit are criminal in nature, which places the burden of proof on he who alleges, adding that the respondents failed to prove their claims beyond reasonable doubt.

The Court of Appeal said the lower court was also wrong to have determined the suit which facts are in dispute through affidavit evidence, adding that by so doing, the lower court breached the right of fair hearing of the appellants.

The court in addition held that the different names contained in the appellant form CF 001, his First Leaving School Certificate and General Certificate of Education (GCE) belong to the same person, going by the supporting affidavit of change of name and newspaper publication.

“The appeal has merit and it is hereby allowed, the judgment of the lower court delivered on November 12 is hereby set aside. Order is hereby made dismissing the suit of the respondents.
“Also, N500,000 cost is awarded against the respondents in favour of the appellants,” the court held.