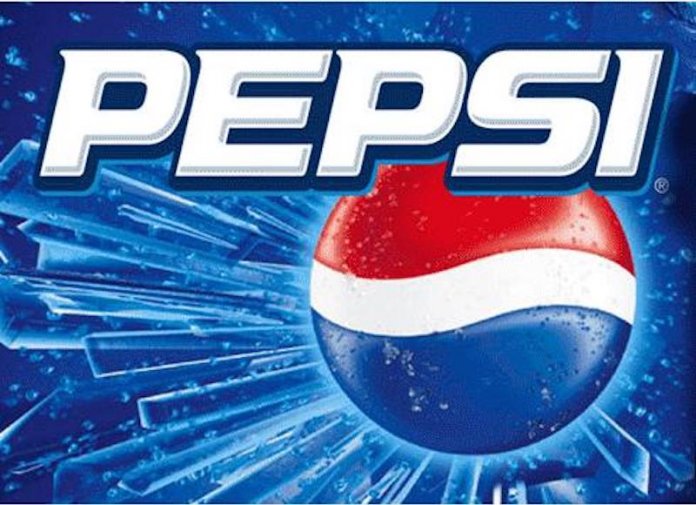 Raheem Akingbolu
As part of its activities to celebrate the yuletide season with consumers, Pepsi, a global player in the carbonated soft drink space has unveiled its end of the year brand campaign tagged: “We Got Taste” to celebrate with its consumers.

The new campaign was unveiled recently at a media chat held in Lagos.
Marketing Manager, Seven Up Bottling Company, Mr. Segun Ogunleye, while explaining rationale behind it said, the new campaign is part of the company strategy to create a memorable experience for the consumers every December.

He said, the Pepsi brand is a brand that understands pop culture and consumer experience thereby combining the functionality of product with its emotional attribute.

“There is a long line of events that will exhibit the true character of the taste that Pepsi stands for, through the intrinsic taste of the pop soda, the dynamic brand ambassadors, and the array of concerts planned out. All these have been put together to give Nigerians the ultimate taste experiences this December.

“Pepsi over the years has owned December with Music +Football events which have become a driving force. As a brand we are in the forefront of driving contemporary pop culture, and we have done this again and again and that’s the spirit of what our brand is about,” he said.

Ogunleye revealed that the new campaign “We Got Taste” which has been premiered on digital platform received 80% applauds from consumers on various social media platform.

A long list of shows and events will be organized in order to make the month a memorable one for the consumers. Some of the show include a musical concert this December include Livespot X Festival featuring Cardi B, Star Boy Wizkid, and Burna Boy. Other artistes who sit at the center of the brand promotions and awareness include Techno, Davido, Teckno, Teni, Tiwa Savage, to create an exciting experience.