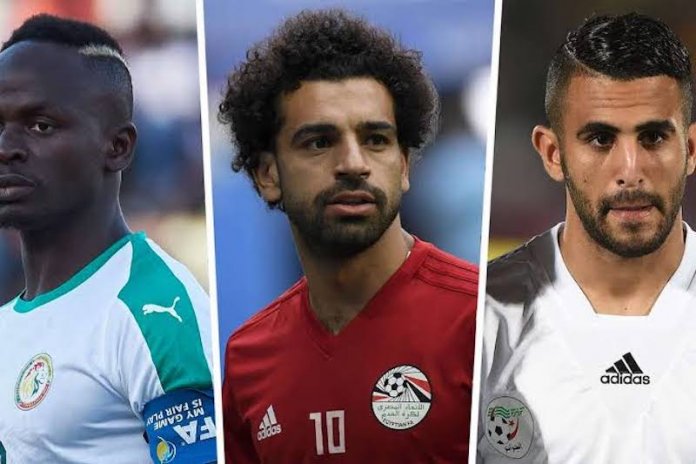 *Oshoala in contention for women’s award

Femi Solaja with agency report
As expected, no Nigerian male player would be on the podium when the next African Footballer of the Year winner is announced next month following the omission of the country’s hopeful, Odion Ighalo, from the final shortlist released by the Confederation of African Football (CAF) yesterday in Cairo, Egypt.

However, the popular trio of Algeria’s Manchester City star, Riyad Mahrez, Liverpool’s duo of Sadio Mane of Senegal and Egypt’s Mohamed Salah make up the final three shortlist.
Immediate past Captain of the Super Eagles, John Mikel Obi, remains the last Nigerian that made the final shortlist in 2013
but Ivorian midfielder, Yaya Toure won the prize at the ceremony which held on home soil at Eko Hotels.

Mane and Salah at the weekend helped Liverpool win the FIFA Club World Cup in Doha, Qatar. Salah is in contention to win the prize for a third successive time.
Mahrez on the other hand captained Algeria to Nations Cup success in Egypt in 2019 with Mane helping Senegal reach the final.

The women’s shortlist has also been narrowed down to three names with Ajara Nchout of Cameroon and Valerenga joined by Asisat Oshoala of Nigeria and Barcelona and South Africa’s Beijing Phoenix FC star Thembi Kgatlana.

The final phase of voting for the men and women’s Player of the Year, as well as the male and female Coach of the Year, will be selected by head coaches/technical directors and captains of senior national teams from CAF member associations.

The winners will be announced during the CAF Awards ceremony on 7 January in the Egyptian resort of Hurghada.
Full list of shortlists are as follows (in alphabetical order) 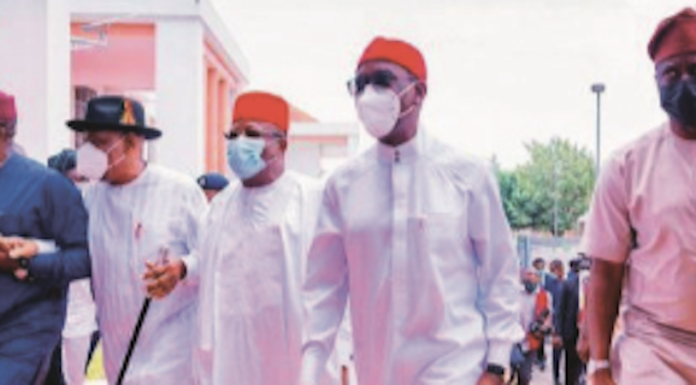