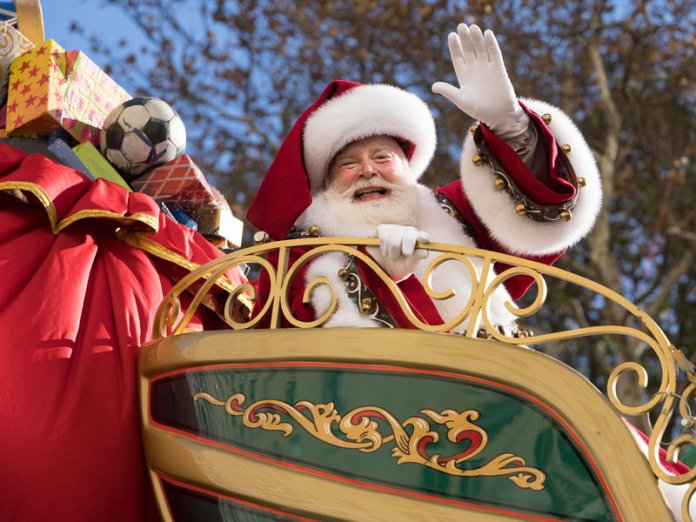 The ALTERNATIVE WITH Reno Omokri

Christ said, “God is Spirit, and those who worship Him must worship in spirit and TRUTH.”-John 4:24. How can you worship God in LIES and think you are worshipping Him? Christmas is a LIE! Christ was not born on Christmas. It was a pagan god, Mithra, the Sun god), that was born on Christmas.

The whole idea of Christmas is the celebration of DARKNESS over LIGHT. Research it. Christmas is a pagan holiday to mark the Winter Solstice (Mithra’s birthday), which is the day where you have the shortest period of LIGHT and the longest period of DARKNESS, signifying, (in the occultist minds of the originators of Christmas), the victory of DARKNESS over LIGHT. Please don’t take me at my word. Research it. Christmas was invented in 336 AD when the Roman Emperor, Constantine, was creating a Catholic (the name Catholic means universal or all-embracing) religion that combined all the pagan religions of the Roman Empire and aspects of Christianity.

So indoctrinated have Christians been that they will be the first to rush here to defend Christmas. In their defence, they will cite church doctrine, traditions, and logic. What they will not cite is SCRIPTURE. Yet, Paul said “SCRIPTURE is given by inspiration of God, and is profitable for DOCTRINE”-2 Timothy 3:16.

Ask yourself why Christ condemned the Pharisees? Because they “made the word of God of no effect through your tradition”-Mark 7:13. Is that not what we are doing with Christmas, a holiday of undisputed demonic origin?
You will never see Muslims celebrate a holiday that neither Muhammad, nor the Al-Quran approved of. Only Christians do that. Neither Christ, nor His disciples, nor the Early Church celebrated Christmas. Remember that Scripture says “the Spirit speaks expressly, that in the latter times some shall depart from the faith, giving heed to deceitful spirits, and doctrines of demons”-1 Timothy 4:1.

Scripture did not tell us to celebrate the BIRTH of Christ. Scripture tells us to mark His DEATH (1 Corinthians 11:24).

This is also consistent with the earlier prophetic words of Solomon, “The day of death is better than the day of birth.”-Ecclesiastes 7:1.

The Body of Christ ought to remember that, Christ warned us in Matthew 28:20 to ONLY teach and PRACTICE what He taught us.

I was reading a commentary in defence of Christmas, and the commentator said there is nothing wrong with Christmas “If Christians all over the world decide to celebrate” it.

That comment has me thinking. The words “If Christians all over the world DECIDE”. I pondered on them. Are Christians to DECIDE for God or is God to decide for Christians? Are we following Christ, or are we asking God to follow us?

The same person went on to say “Christ is the reason for the season”. Did Christ tell Christians to celebrate Christmas? No. So, how can He be the reason for what He did not originate? In Matthew 28:20, Christ clearly said we should teach and PRACTICE only what He taught us.

Then what do we do with Isaiah 40:8 “The grass withers, the flower fades: but the word of our God shall stand FOREVER.”

The most ridiculous was one, names Emmanuel Deh, who misquoted Matthew 18:19 to mean “whatever we agree on Earth is also agreed in heaven”.

In Exodus 32:5, the Israelites decided on their own to celebrate what they called “a feast to the LORD.” They did not call it a feast for satan, or the Golden Calf, or name it after any of the Egyptian deities they knew in Egypt. In that verse, Aaron actually used the name of God. The verse reads “Aaron made proclamation, and said, Tomorrow is a feast to the LORD.” The Hebrew word used in the original Scripture is YAHWEH which is written as Yahweh in modern English.

In Exodus 32:7-8, God responded to what the Israelites did by saying “the LORD said unto Moses, Go, get thee down; for thy people, which thou brought out of the land of Egypt, have CORRUPTED themselves: They have turned aside quickly out of the way which I COMMANDED them”.

Christmas is exactly like the “Feast to the LORD” that Aaron pronounced in Exodus 32:5. It does not matter that Christmas was chosen by the Church father’s of the Catholic Church, in conjunction with the Roman Emperor Constantine to replace the pagan holiday that celebrated the birth of the sun god, Mithra which took place on December 25.

What matters is that we were never COMMANDED by God to celebrate Christmas, and just as God called the day of the “Feast to the LORD” a “CORRUPTION”, so does He call Christmas, because it originated from man, not God. Do not forget that Aaron was the High Priest ordained by God, yet when he declared a feast that God did not ask him to declare, that feast was called a “CORRUPTION”. It is not man that will tell God how we want to worship Him. It is God that will tell us how He wants us to worship Him.

If you read Exodus 35, you will notice that the ancient Israelites did not call the Golden Calf another name. They called it the LORD and Aaron called for a feast to celebrate the LORD. It is the same thing as Christmas. Converting a demon’s festival to Christ’s festival – converting an idol to God and calling it by God’s holy name. If my readers agree that that conversion did not turn the Golden Calf to God, even though the Israelites called it by God’s Holy name, then we must invariably agree that renaming and rebranding a demon’s birthday after Christ does not turn it to Christ’s birthday even if it is called by Christ’s name.

I am almost confounded by those who make the argument that the early church fathers made the decision to celebrate Christmas and chose December 25 and we must accept their decision. Don’t such people read Scripture? What did Apostle Paul say in Galatians 1:8? “even if we or an angel from heaven should preach a gospel other than the one we preached to you, let them be under God’s curse!”

Perhaps this is why Christ said “when the Son of Man comes, will he find faith on the earth?” Like 18:8. Much of what is done in the name of Christianity was not taught by Christ. I shudder to think of what Judgment Day will be like for we Christians.

Let us heed the strong warning in Deuteronomy 12:32 which says “See that you do all I COMMAND you; do not ADD to it or TAKE AWAY from it.”

If Noah had kept arguing with his neighbours that a flood was coming, he would have been consumed like them. It gets to a point where you stop arguing and get into your Ark, lest you perish with the flood.

I have spoken my conscience. If you like insult and attack me. I take solace in Matthew 5:11 “BLESSED are you, when men shall revile you, and persecute you, and shall say all manner of evil against you falsely, for my sake.” 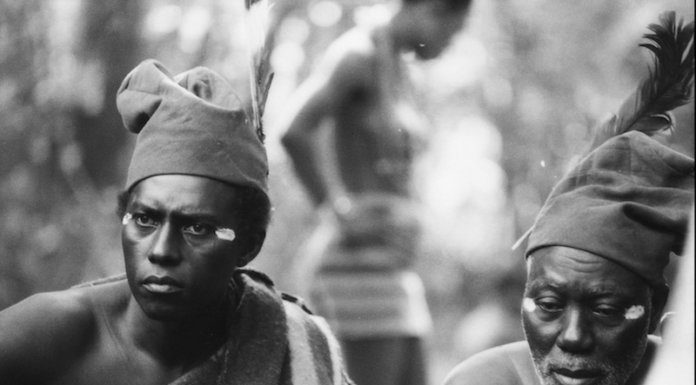