Excellence is a virtue that is seldom evident when a man is in power. There is always that sting of criticism that is a recurring headache – if the man in power is the kind that pays attention to things of that sort. Whichever the case, the legacy of a man must outlast his sunset, whether or not he did things well. As in the words of the brilliant statesman, Sir Winston Churchill, “…by different methods different men excel; but where is he who can do all things well?”

Bisi Onasaya soared to the heights of the banking industry like a wise old eagle, and promptly – but gracefully – bowed out of sight in 2015. It did not matter that at the end of his employment at First Bank, he was hallowed on one end while enduring disparagement on another.

For quite some time now, Onasanya (known to many as Bisi) has walked in shadows, almost never touching limelight, or featuring in the class of merriment that attracted the paparazzi. That notwithstanding, the denizens of high Nigerian society have been on the lookout to see if the level-headed Ijebu-born banking Brobdingnagian will make a blinding comeback.

It would appear that the fancy ofthis countless gist habitué is not so far from reality, as Oga Bisi was recently spotted at the Ovation Red Carol. Has he, spectators are poised to inquire, got his groove back? Is the low profile and tranquility that he retreated to a few years ago after his retirement as the managing director of First Bank finally wearing off? That seems to be the case.

It must be noted that the most recent news – aside from this sighting – was a rumoured tiff between Oga Bisi and his successor, Adesola Adeduntan over issues that are best described as inside life. But the general gist, still alleged after all this time, is that Adeduntan purged the employee cabinet of Bisi, emptying financial cupboards and finding skeletons deep within. That supposedly led to a spat between the two First Bankers. But that passed.
There was the news about Bisi trying his hand at the real estate sector. If those accounts are anything to go by, Bisi is as wickedly au courant as they are across the board. 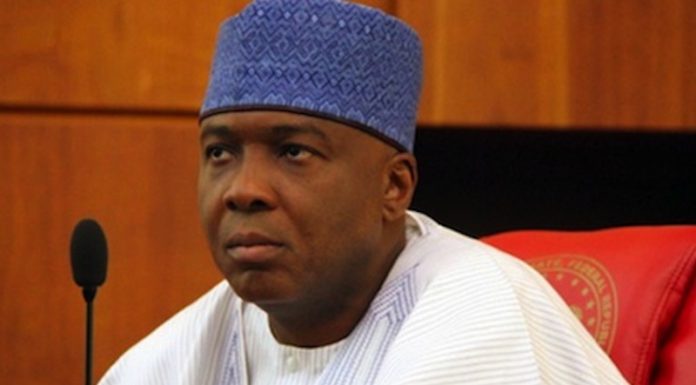