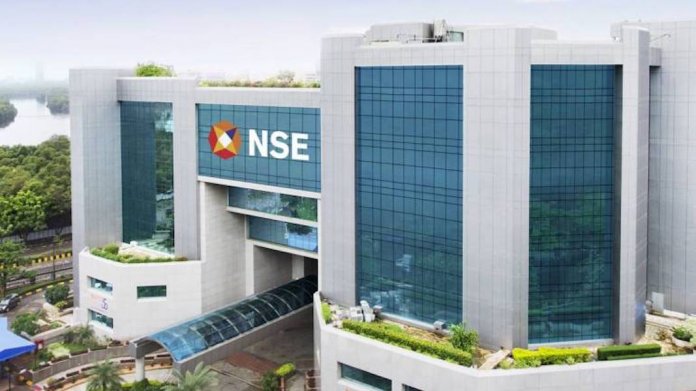 Activities on the Nigerian Stock Exchange (NSE) maintained a downward slide on Friday with the market indicators depreciating further by 0.22 per cent.

Specifically, the market capitalisation shed N28 billion or 0.22 per cent to close at N12.804 trillion against N12.832 trillion on Thursday.

An analysis of the price movement shows that Guinness led the laggards’ table with a loss of N3.55 to close at N32.05 per share.

Conversely, Nigerian Breweries led the gainers’ table, with a gain of N5.25 to close at N57.95 per share.

Consequently, the volume of shares transacted rose by 12.29 per cent as investors bought and sold 341.62 million shares worth N2.34 billion in 2,949 deals. 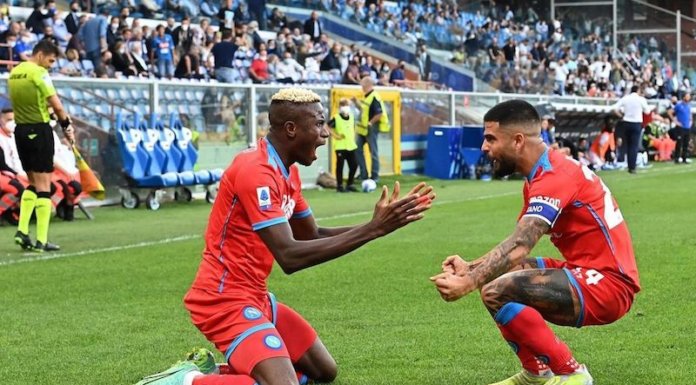