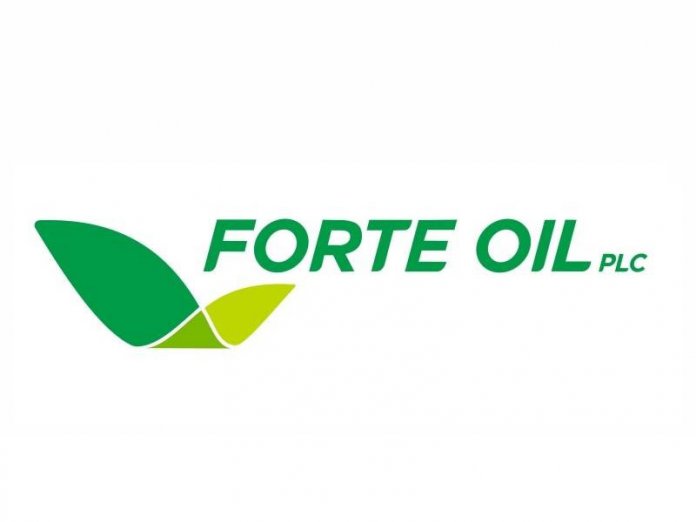 Shareholders of Forte Oil Plc has authorised the board of directors to change the name of the company to Ardova Plc. The approval was given at the an extra-ordinary general meeting (EGM) held in Lagos on Tuesday.

At the EGM, the directors had requested that “The shareholders hereby approve that the name of the company be changed from Forte Oil Plc to Ardova Plc.”

In notification to the Nigerian Stock Exchange (NSE), the company said the shareholders approved the resolution for the name change.

Femi Otedola, who was the largest shareholder of Forte Oil, had last June sold its 75 per cent to Prudent Energy team, investing through Ignite Investments and Commodities Limited.

After the sale was completed, Olumide Adeosun, was appointed the new chief executive officer, who announced the company would undergo name change to reflect the new ownership and structure.

Adeosun had assured shareholders and other stakeholders of better value. According to him, the company would focus on increasing volumes, diversifying business operations, widening distribution networks and extracting potential synergies to boost revenue.

He added that the company would also invest massively in the downstream sector to achieve desired growth.

He said that despite the regulated price of petrol product in the country, Forte Oil would still break even in other petroleum products in the downstream sub-sector.

And in order to implement its growth strategies, the company has already received the approval of its shareholders to allow it enter into discussions with Prudent Energy & Services Limited and or any company or individual(s) representing it in connection with the acquisition of identified downstream assets including but not limited to plant and machinery, trucks, stations and subject to independent valuations on fair value, enter into subsequent binding agreements on comparable arm’s length/commercial terms in relation to the assets to be acquired. 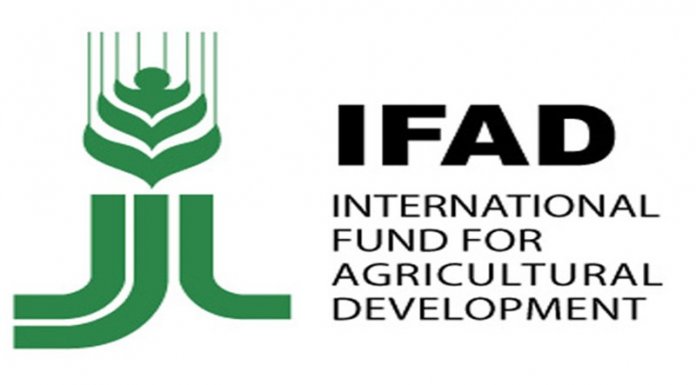