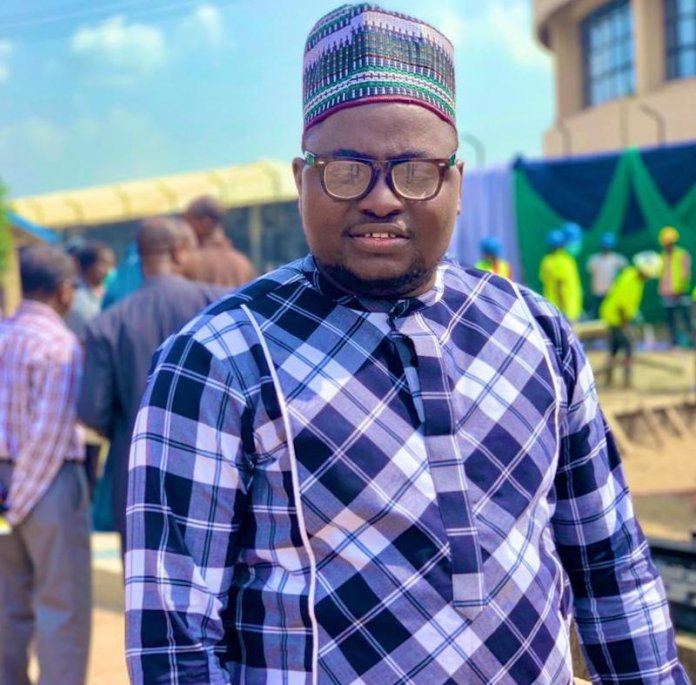 Social and digital media enthusiast, Fatuntele Lukmon Tunde well known as koboko (Misterkobz) has said that he possesses a proven ability to contribute to a brand at both strategic and operational levels, and also contributing to the growth of the establishment through teamwork, adding value to the organisation and delivering excellent customer service, through hard work, consistency, commitment and integrity.

Tunde, a Nigerian native from Osun State born on July 30, 1989 into the family of five children, attended Ideal Day Nursery and Primary School, Amuwo Odofin, Lagos State from 1993-1998; he proceeded to Command Day Secondary School, Ojo, Lagos State where he obtained his secondary school education from 1999-2005 and completed his studies and was awarded the Senior Secondary School Certificate.

His tertiary sojourn took him to the Obafemi awolowo University, Ife, OSun State where he started and completed his university education between 2006 and 2013 at the end of which he was awarded a Bachelor Degree in Chemical Engineering “I took the bold step of starting my own enterprise “Kobz Media Ng” in May 2015 and I have worked for several brands and celebrities serving in various capacities to cover aspects like Businesses, Online Distribution, Campaigns, Press Releases, Bookings and Contractual matters”, Tunde noted.

His first big break was a job he did for Samsung in 2015 and since then, Tunde has worked for top brands both local and international. He has been nominated for 9 times and won 6. He also won Scream Awards 2018 as best use of social media.