The United Nations Children Fund (UNICEF), through its Field Office in Bauchi says it is working with partners to support Bauchi State Government in the implementation of the Maternal Newborn and Child Health Weeks (MNCHWs) as part of efforts to combat malnutrition in the state.

In a goodwill message highlighting UNICEF’s contributions to the MNCHWs during a week-long free medical service for women and children in all the 323 wards of the state, tagged “Maternal Newborn and Child Health week” held in Miri town, Bauchi State recently, the organisation’s Nutrition Officer, Dr. Jackson Martin said UNICEF has provided 180,000 packs of micro-nutrient powder, worth over N43 million and data tools which contains essential vitamins and important minerals for children between the ages of six to 24 months, which is to improve children’s immunity.

According to him, “Vitamin A is an essential micronutrient for child development. At younger ages, inadequate intake can result in vitamin A deficiency (VAD) causing xerophthalmia, a serious eye disorder that can lead to blindness.

“It is estimated that increasing vitamin A intake can decrease childhood mortality from such illnesses by 12 per cent or nearly one-eighth of childhood deaths.”

He also noted that in Bauchi State, only 29.3 per cent of children, ages six to 59 months received at least one high-dose of vitamin A supplement in the six months, according to the 2018 SMART Survey.

He said: “In this round of the MNCHW, UNICEF has supported Bauchi State with a total of 4,032 bottles of vitamin A – the Blue and Red Capsules – worth over N12.5 million to be given to children.

“UNICEF has also provided a total of 180,000 packs of Micro Nutrient Powder – worth over N43 million and data tools which contains essential Vitamins and Minerals important to improve a child’s immunity, for children between the age group of 6 to 24 months.”

Speaking during the flag off of the scheme, the First Lady, Bauchi State, Hajiya Aisha Bala Mohammed said over 1.4 million children under the age of five and 300,000 pregnant women were expected to receive a comprehensive package of free, but high quality health and nutritional interventions.

According to her, “these interventions include vitamin A supplements, deworming tablets, screening malnutrition, birth registration and routine immunisations, as well as promotion of other child protection services like hand washing among others.”

She enjoined parents to cooperate fully with health workers by bringing forward their children during the exercise so that they can receive the full benefits of the interventions. 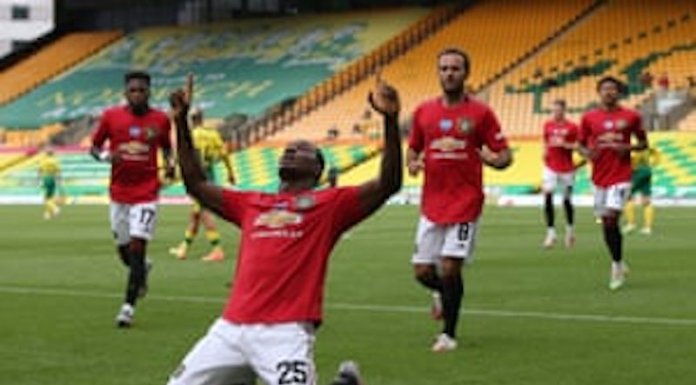