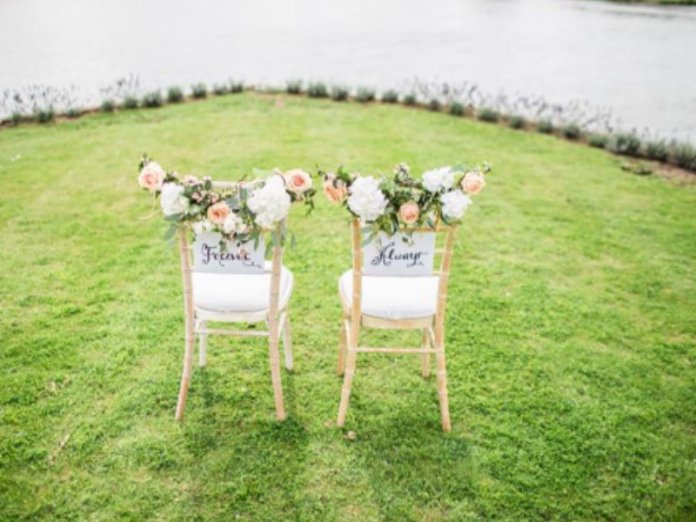 Thus it was that Gambrach appointed his full council in Fecundia and was in conclave with them for three days and three nights, wherein they indulged in intense pontification. He charged them to be resolute and steadfast in their devotion to the way of next levelliana. And at the end of the Conclave, Gambrach blessed his Councillors, saying –

“Fellow Fecundians, we are now into my second and possibly final quadrannium – though, who knows? No one can see that far into the future. Anyway, this needs to be a quadrannium of great impact, catering to the body, soul and spirit of our Jirrian people. Behold, I have seen their sufferings and the disasters that befall them daily. And that is why I have appointed a brand-new Councilor for Calamities – Lady Maroukh. I have known her since our pre-Apicurean days, when we were in the wilderness of CornuPoCia. She will avert all calamities in our land.”

“Oh, and by the way. You are all now Fecundians. Don’t come and talk to me about any gaddem thing unless you have first discussed it with Bakky Arrie. Is that clear?”

It was at this time that Lady Yeeshah, wife of Gambrach, took leave of Bedrock and traveled in the winged chariot to Jandinia to witness the Jandinian-Europiana jousting of Breggzit firsthand. Rumour-mongers also said she was taking time away from Caballee and Caballum – the mysterious deux cabales teleguiding Gambrach – but this is not what the Tword hath revealed to the Chronicler.

One day in Bedrock, two of Gambrach’s closest confidants, Myman Dee and Bakky Arrie, were in deep, silent, telepathic dialogue about the state of Jirriah when Mefilius – Warden of the Iron Bank of Boo Jar – stopped by to perform obeisance to Gambrach.

“Great and mighty Gambrach, it is a thing most joyous to be in your presence today and I greet you in the name of St. Prohibitas, our patron saint. Does His Majesty have anything he would like to ban from importation today?”

Caballee grunted and mumbled, “The land is brimming with prosperity at the moment and word is that neighbouring kingdoms are sending spies and working with saboteurs to cart away some of this prosperity.”

“Yes!” said Caballum. “We need to create a prosperity paradox and lock it all in, so that it can multiply. But how shall we do this?”

Just at that moment, FemCallamitus walked past, earnestly singing a song about a spirit leading him where his trust was without borders and where he could walk upon the water.

“What is this song you’re singing?” asked Caballee. “Spirit should lead you where trust is without, what?”

“Without borders and then you’ll walk where?”

“What does this all mean?” asked Gambrach. “I don’t get it.”

Caballum answered, “FemCallamitus has brought us a prophecy from the gods. We will make our land without borders -apart from the coast.”

“We will ban the border? We can actually do that?” asked Gambrach incredulously.

“No, Sire. Not exactly. We shall get Al-Meed, the Warden of the Impost, to declare a closure. It will be glorious. Our prosperity will now have a chance to cook and multiply. And anyone that wishes to partake of it must come through the waters. FemCallamitus is a genius!”

And lo, all the land borders of the kingdom were closed in the peripheralio imbroglio. Yea, did any goods that could perish, perish in putrefaction at the Kingdom’s edges. And as as the stench rose to the heavens, the lovengers proclaimed, “this is the best peripheralio imbroglio in the global history of border closures. We are blessed to be ruled by such a king.”

But even as the praise reached the ears of Gambrach notwithstanding his Many Years Disease, his courtiers could see that the King was not happy. “What is wrong, Sire? Shall we also ban the ocean borders? Wouldst this please thee?”

“Pray, tell us, O great King. Your happiness is our spiritual food!”

Gambrach sighed again and said, “There is a calamity in my other room.”

“Calm down, Caballee,” said the King. “You could not know. For the calamity that is wrought upon the room is its emptiness. Lady Yeeshah tarrieth.”

“That is indeed a calamity, Your Majesty. But guess what? In your great and unmatched wisdom, you appointed a Councillor for Calamities – let her do her job! And you are King! If you give the word, we shall find a new occupant for your other room! What nonsense.” agreed Caballum.

Now, there was a guest of a guest of a courtier who heard what Caballum had said, but only the tail end of it. Very quickly, he sent a pigeon into Whatsappia, the Book of Faces, Twilistia and all of Social Mediana that a royal wedding was afoot. And, maaaaaiiigheeeeeuuuuurd, when the people heard it, there was not a single gaddem chill in the land!