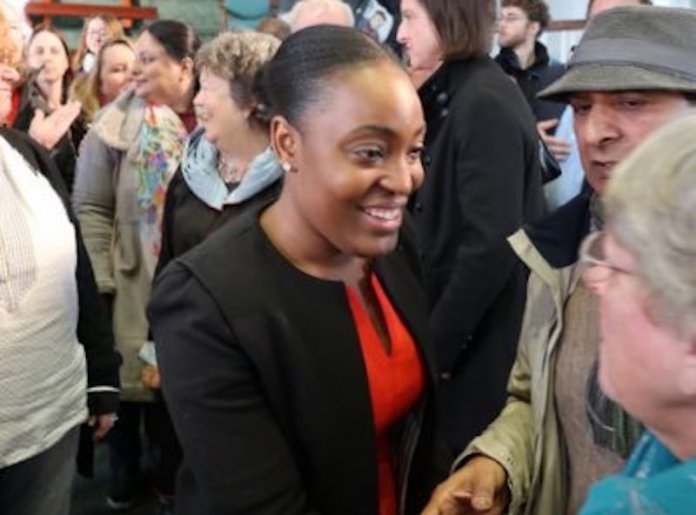 The elections saw Labour members in Coventry North-west defy expectations by delivering a ‘surprise’ result last Saturday when they selected a Londoner as their parliamentary candidate.

The local party was presented with a shortlist of two members, Taiwo Owatemi and Des Arthur with investigations revealing that the shortlist was supposed to have been drawn up by a mixed panel of national, regional and local executive representatives.

But the local party chair withdrew from the shortlisting meeting, describing it as an “unclean process”.

It was revealed that the plan of Labour’s National Executive Committee (NEC), “hilariously backfired”.

It is thought locally that the ruling body had shortlisted Owatemi expecting the party not to consider a non-local, but tables turned when she won the tightly fought for election, which saw two recounts.

She pulled 20,918 votes considered a safe seat for Labour, just 208 votes more than her nearest rival, Clare Golby, for the Conservatives with 20,710 votes with support for the Labour Party disappearing in an election heavily dominated by Brexit as their majority margin dropped from 8,580 to just 208.

The 27-year-old London pharmacist said, “I believe we won because of our activists and those conversations about everyday life, we had on the doorstep finding the Labour Party is committed to supporting people in their everyday needs.

On her personal life she said: “My dad died when I was six; so, my mum brought me and my brothers up on her own. Anyone who has been widowed young, like my mum and had to bring up a family, will tell you it is hard.

“Like many families in Coventry, we had to count the pennies and work all the hours available. I became involved in politics because I believed that life should not be made so hard for honest, hardworking people like my family.”

The Labour Party Loyalist and Trade Unionist, who as a teenager was selected into a scheme ran by the Social Mobility Foundation, which placed her as an intern in the Houses of Parliament, graduated with a science degree and undertook professional training to work in the NHS.

The Senior Oncology Pharmacist who specialising in cancer and palliative care said, “I know our NHS is in crisis and in politics I will never cease fighting to ensure that patients like those I have treated get the proper care they deserve.

“And as your MP I would see my job as fighting the obstacles holding us back, so that we can unlock the potential in our city”. 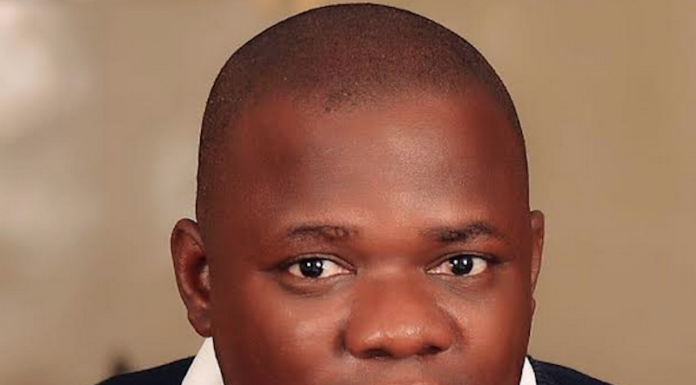