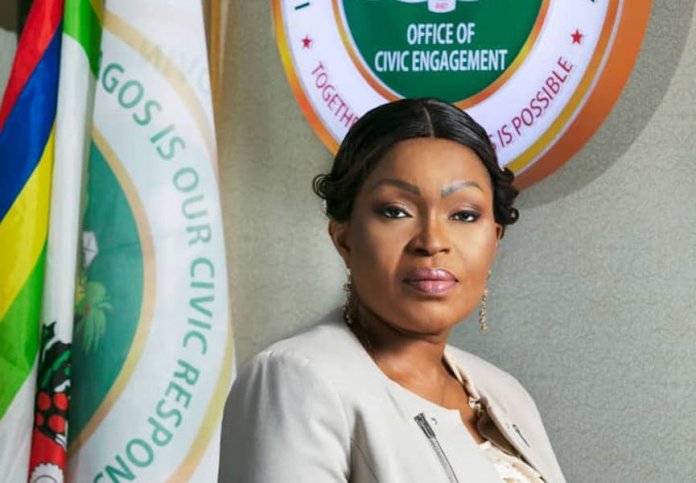 Lagos State Governor Babajide Sanwo-Olu through a social welfare intervention program, is set to empower over 2000 Lagos residents with business grants.
As entailed in a release, the Special Adviser to the on Civic Engagement, Princess Aderemi Adebowale while unveiling the set programmes and activities for the on-going civic week and the launch of the Sanwo-Olu Cares initiative, said the grant should be seen as setting on the path for citizens who are able to contribute their quota to the economic development of the state.
According to Princess Adebowale, the week-long programme championed by the Lagos state Office of Civic Engagement which is set to commence on Friday the 20- 26 of December 2019 will not only focus on empowerment but also look into the areas of imparting social values in children and youth as a guideline for achieving widespread civic engagement through planned programmes of action.
“We aim at building a people-centered Lagos by adopting a variety of engaging activities as a channel to inspire individuals to be active participants in the process of nation-building. Engaging the citizens remains our ultimate goal. We can only improve Lagos through our collective effort.”
“Beneficiaries of the social welfare inclusive initiative would be encouraged to invest 50% of the grant received in a small-scale business.The office of Civic engagement has partnered with some companies to assist our citizens actualize these goals by planning and monitoring the growth of their small-scale business.” Princess Adebowale added.
Office of Civic engagement disclosed that there will be social visitations to Churches, Mosques as well as senior citizens, and relief materials will be distributed to them.
While the flag-off of the week-long event promises to be interactive, educative, and entertaining using “The Music and Message Gathering” as a means of conveying message to the youth and Lagosians effectively; the empowerment initiative has been scheduled to hold at Eko FM Marquee, Alausa, Lagos.