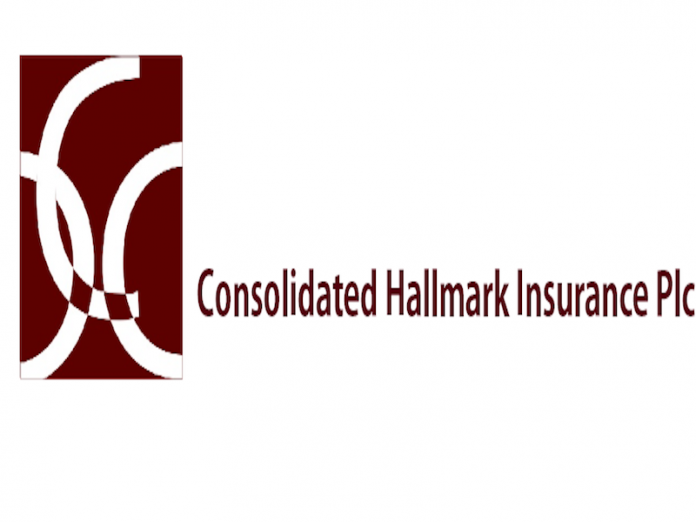 Consolidated HallMark Insurance (CHI) plc, has been licensed to set up a micro insurance firm.

The company, said it has put every modality in place to commence underwriting of micro insurance business next year.

Chairman of the firm, Obinna Ekezie, at the Extra Ordinary Annual General Meeting of the company held in Lagos recently informed share holders that the company was at the verge of being granted an operational license by the National Insurance Commission to operate a Micro-Life Insurance subsidiary.

“Statutory deposit and license application fee have been paid to the Central Bank of Nigeria and NAICOM respectively. The anticipated commencement date of full operations by this subsidiary is early in the new year”, Ekezie said.

Addressing the shareholder on the performance of the Consolidated HallMark Insurance and the need to beef up the capital said, he said, “you will recall that the announcement of the over 200 percent increase in capital from N3billion to N10billion for underwriters operating in the general business category like your company came barely a day before our last Annual General Meeting on 21st May, 2019.

“This meeting, is thus a culmination of series of plans to ensure full recapitalisation of your company ahead of the stipulated deadline of June, 2020”.

According to him, Consolidated HallMark Assurance was among the earlier set of companies to have their recapitalisation plans filed with and approved by NAICOM and had since received the clearance of the Nigerian Stock Exchange to hold the Extra-Ordinary General Meeting to embark on fund raising through a series of measures including but not limited to private placement, rights issue, mergers and acquisition/business combination.

He informed shareholders that the operations of the company have since been enhanced with the earlier capital raised in 2017/2018.
“The latest results for the nine months ended 30th September 2019 attest to this.

“These figures, which are already in the public domain, having been published in line with regulatory requirements, have once again shown growth trajectories in key performance indices – both top line and bottom line”.

He announce the nine months unaudited result of the company saying “Profit-After-Tax (PAT) of N519.6 million was recorded during the third quarter as against the N355.9 million recorded in the corresponding period of 2018, representing a 46 percent increase.

The commission, had in February this year granted license to GOXI Micro insurance Company Limited to operate as a state composite micro insurance company.

The approval gave the company authority to transact life and general micro insurance business in Lagos State only.

NAICOM said the licensed firms were selected from several applications received in the commission from individuals and corporate entities requesting registration as micro-insurance operators in Nigeria.

The commission noted that to be qualified, the company should prove to the Commission through their business plan that they are going to access the low income earners spread across the country within a reasonable time frame.