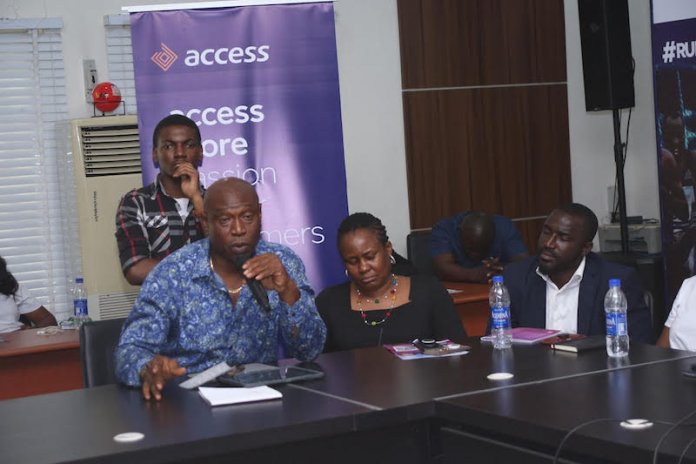 The General Manager for the Access Bank Lagos City Marathon, Yussuf Alli, yesterday said that the management has not changed their stance on the earlier announced registration fees for interested participants for the 2020 edition.

Alli stated that the N5, 000 registration fee for Nigerian runners and 100 USD for foreigners are still very much in place and he advised everyone yet to register to do so before the window closes.

He explained that the introduction of the registration fees is in compliance with the World Athletics (formerly IAAF) and AIMS requirements for label marathons.

The Access Bank Lagos City Marathon has moved up from a Bronze Label Race to a Silver Label.

“Nobody has scrapped the registration fees for 2020 Lagos Marathon, one of the primary requirements for us as a Silver Label Race is that participants must pay to be part of our race and we will be adhering fully to that “ Alli noted.

The General Manager for the Access Bank Lagos City Marathon however, explained the Lagos State Government out of her magnanimity as well as some of the sponsors have bought registration forms in large quantities to be distributed to those they so desire to give to.

“It is quite interesting for us, for now, the Lagos State Government have bought 20,000 forms, Access Bank 10,000, Revolution Plus and 7Up have bought 5,000 forms that they would all be distributed to their people of choices but for others, they would need to pay for the forms themselves” the former Africa Record holder in Long Jump stated.

Apart from the registration fee, Ali confirmed that several innovations have been put in place for the 2020 race; including the use of spy camera at every 5 km as well as the use of more transponders.

While the prize monies are unchanged for the 2020 Access Bank Lagos City Marathon, it was gathered that huge bonuses have been set aside for world-class performances. 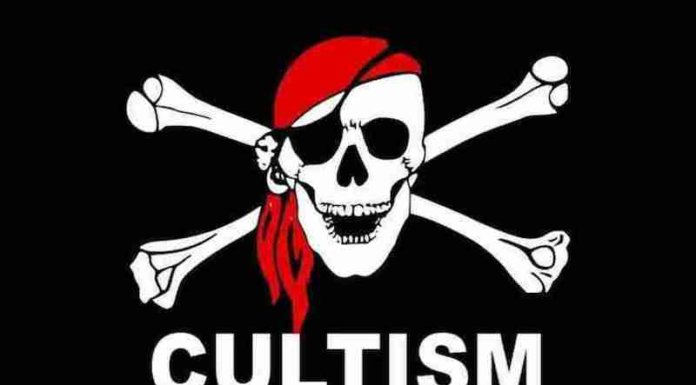