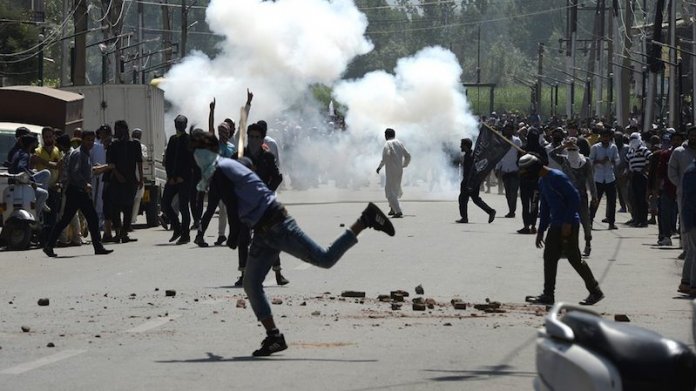 Two persons were yesterday killed and several others injured as cultists renewed their age-long clash at the Aguda, Surulere area of Lagos State.

As expected, the clash spilled over from Aguda to Itire, disrupting business activities as it forced many residents to stay indoors while the violence raged.

Armed with dangerous weapons like broken bottles, axes and damaged parts of vehicles, the cultists stormed the street and engaged themselves in a free-for-all fight.

While the residents took flight, the cultists had a field day as they vandalised shops and parked vehicles with inhibition.

THISDAY gathered that the clash was a reprisal of last Sunday night’s attacks, when gang members of an opposing cult group had stormed the opposition’s territory.

While calling on security operatives to arrest and bring the perpetrators to book, residents of Enitan, Adetola and Willy Omiyi Streets, also charged the police to beef up security in the area for fear of another reprisal.

To quell the crisis, operatives of the state Anti-Cultism and Special Anti-Robbery units were deployed to the trouble spots, where they arrested some of the perpetrators of the violence.

The age-long rival clash between cultists in Itire and Aguda has claimed many lives and destroyed property worth several millions of naira.

He said: “On Sunday, the police received a distress call that there was a gunshot at Pako, Aguda Canal. On getting to the scene, the police found the corpse of one Alagodo, who happened to be a follower of one Eluku who is currently in prison over violent crimes.

“The next day being Monday, some hoodlums from Ijesha, in what looks like a revenge mission, stormed Aguda in large numbers with cutlasses, bottles and stone and other dangerous weapons.

“The situation was brought under control and 75 suspects from both sides were arrested. Investigation is ongoing and the suspects will be charged to court. Meanwhile the command has intensified patrols and surveillance within the affected areas.” 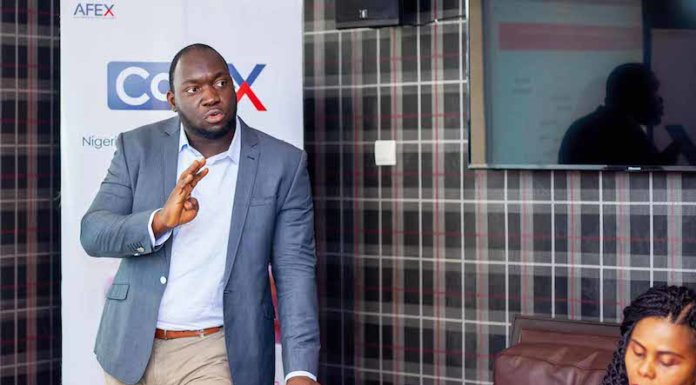