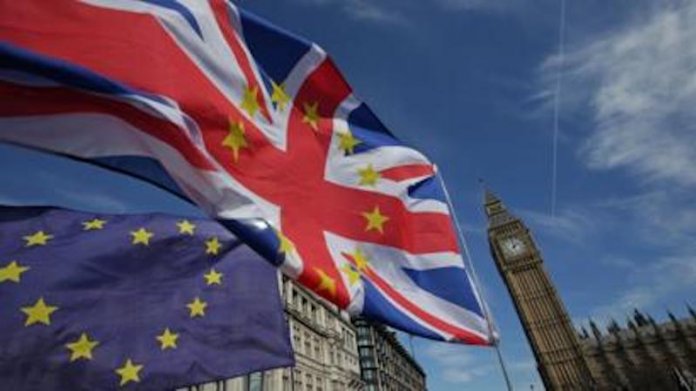 The U.K. has announced the result of the “Brexit Election”, and Boris Johnson’s Conservative Party won a landslide victory, mostly at the expense of Jeremy Corbyn’s opposition Labour Party.

Listen to their statements after the results; “I will work night and day to repay voters’ trust” … Boris Johnson. “I will not lead the party in any future general election campaign” … Jeremy Corbyn.

Despite the very high stakes in this election, there was no acrimonious stirring of tribal sentiments, or calls on supporters to protest or reject the results. Rather, leaders on all sides called on their supporters to accept the line in the sand and move forward together. The central message of the winner was – let the healing begin.

Here are the key facts: The decision to go for elections in the U.K. was taken in late Oct 2019, but officially kicked off on Nov 6th; voting started at 7am on Dec 12th, and stopped by 10pm the same day; the polls all come in by 8am next day, Dec 13th, except for St. Ives, an island caught in a storm. The fastest returning record was 45 mins after voting closed. There was 67% voters’ attendance

There were no incidents of ballot snatching, violence or deaths as a result of the election.

They did not have four years to plan; in fact, they barely had two months, and they had to deal with the exigencies of the attendant “holiday mindset” of the Christmas season; and yet there was no thought of postponement.

What can we learn from the UK elections? Can we replicate this in Nigeria? What do we need to do to make this happen?

I asked these questions on my social media handles and got a myriad of responses ranging from genuine self-introspection to excuses, and even outright justification of the status quo.

It is an unfair comparison of apples and oranges. Comparing a country created in 1536 with a country that was colonised and whose independence was given in 1960 is not a fair comparison; Nigeria needs time! One of them declared. Some others postulated that until we pass into law the electoral reform bill, there will not be elections in 2023.

I don’t think the comparison is unfair; technology evens things out. We have to start aspiring towards superior systems instead of wallowing in our status quo, another countered.

If the U.K. is too far from Nigeria in development for a fair comparison, then maybe we should measure our electoral process against our neighbours here in Ghana and assess how we stack up. It cannot be gainsaid that the deliberate policy of free quality education in Ghana is at the root of sustained electoral maturity. The elections are more about developmental manifestos of the candidates than about parochial tribal and religious sentiments.

Even if we compare “apples with apples” with respect to the period since independence, how do you explain that countries like Botswana (1966), Mauritius (1968) and Singapore (1965) who were also colonized and gained independence after Nigeria are doing much better in their political process.

Perhaps the most telling comment was that elections in the U.K. are not do-or-die affairs because there’s a limit to what a party can spend, coupled with the fact that the rewards and perks of political office are not way out of proportion to other careers.

Nigeria’s political process seems to be riddled with rigging, violence and deaths. We seem to take one step forward in electoral reforms, followed by two giant leaps backwards. Success at organising elections will certainly boost our standing among nations, and indeed our self-esteem as a people.

While it is pertinent to do an introspection about how we got here, it is more important to focus on how to dig ourselves out of this predicament and our respective parts in the plan; what I call healing “the man in the mirror” to heal society. Credible elections will instill good governance, assure shared prosperity and stem the massive brain drain plaguing our nation. This is certainly not rocket science, or is it?

It will be interesting to hear your views.

Okere is the Founder of CWG Plc, the largest ICT Company on the Nigerian Stock Exchange & Entrepreneur in Residence at CBS, New York