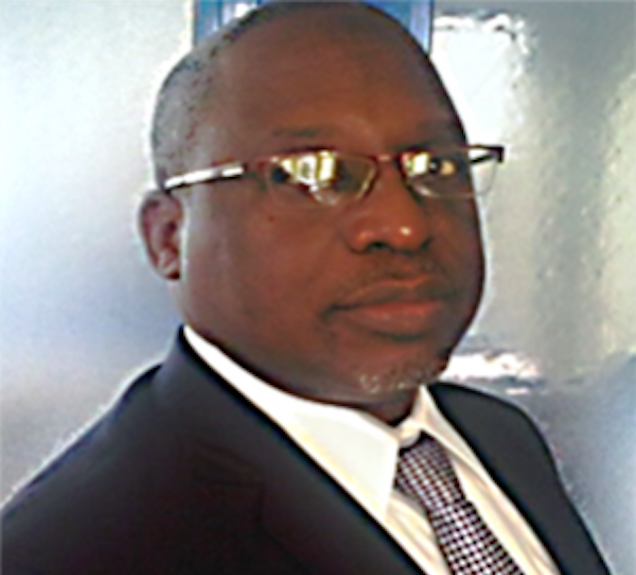 He stated this while speaking at the 2019 Chartered Institute of Logistics and Transport Leadership Impact Programme and Dinner in Lagos, titled, “Airport Operations and Standards of Safety in Nigeria.”

Represented by the Institute’s Deputy President, Alban Igwe, he said there were numerous investment opportunities abound in the Aviation sub-sector in the areas of developing perishable cargo terminals for export, development of Aerotropolis, construction of facilities for Maintenance, direct involvement in the operation of maintenance hanger facilities, and commercialization of Aviation Training Organizations (ATOs) to deliver specialized trainings and capacity building of pilots, Air Traffic Controllers (ATCs), simulators, technicians, aircraft maintenance engineers and crew.

“Thus, it is important for Nigeria to intensify efforts at strategically implementing such positive policies that will continue to result in the growth and expansion of our Transportation Sector, especially with the record of improving safety and increasing passenger volume in Nigeria’s local air travels, coupled with the Single African Air Transport Market (SAATM) and the Africa Continental Free Trade Agreement (AfCFTA) that Nigeria is a signatory to, “he said.

He said building capacity for efficient logistics and transport services in Nigeria was a crucial in confronting the problems encountered in the efforts of developing the country.

Presently, he said the services sector accounts for over 70 per cent of the global GDP, adding that with the new turn in today’s world economy the role of logistics, transport and supply chain, which form the bedrock of the service industry cannot be overemphasized and underrated.

In recognition of this fact, he disclosed that the present administration gives priority to the revival of the transport sector in its entire ramifications by the rehabilitation of existing transport infrastructure, provision of new ones as well as ensuring capacity building, while finding ways to improve financial capabilities.

He added: “We have investment opportunities in the rail sector, road transport, inland waterways, deep sea ports, inland container depots as well as prospects in the aviation sub-sector. In Nigeria, the investment friendly policies and regulatory framework to protect and promote transport infrastructure investments, as currently seen, are incomparable in recent times.”

Yadudu who was the guest speaker said some of the 186 people arrested played mentally unstable, adding that arresting 186 people in two months is like almost getting close to four or five each day arrested.

He added, “A function of security has to be proactive. All the vulnerability we know, as we are trying to resolve them, cover it; but new ones will always open. There is no security that has no new challenges across the world. They always have new challenges.

However, he said FAAN was putting everything in place to ensure the airport is more secured, and that security of the airport is not compromised. He promised that in the next 12 months, there will be change in the operations of airports.