The Association of Retired Police Officers of Nigeria has urged the National Pension Commission (PenCom) to reverse the current template it ordered the Police Pension Fund Administrator (PFA) to use in determining their retirement benefit.

The police pensioners stated this recently, during a meeting held in Lagos, alleging that they were underpaid in their retirement benefits.

The police pensioners had in August this year, lamented that the reversal of the template used to calculate their pension payments by PenCom had caused some negative issues in the pension system.
They had urged federal government to set up a special gratuity scheme to enhance retirement benefits of retired police officers.

However, the Chairman of the association, Mr. Oku Nkana, a retired Deputy Superintendent of Police in making the association’s fresh demand, alleged that his members were underpaid after 35 years of service to the nation.

“We sincerely bring to your notice that after 35 years of meritorious service to this great country, what we are being paid as gratuities and monthly pensions are nothing to write home about, compared with risk involved with our work, “he said.

He further explained that the association, which is under contributory pension scheme had expected that upon retirement, they would be entitled to bulk gratuities payment and monthly pensions applicable under the Pensions Act section 173 (2) of the 1999 Constitution, which he said isn’t so with them presently.
Nkana, added that by virtue of the extant laws, the accrued benefits needed not be withheld, altered or tempered with to the disadvantage of the members.

He, however, decried the rating payment based on percentage ratio, which is not fixed or predictable.
According to him, “the present circumstances upon which we are rated and paid on diverse percentage such as 29.62 per cent, 25 per cent, 33.26 per cent, 25.62 per cent and 39 per cent respectively without any coherent, fixed, certain and unpredictable percentage amounts to a gross violation of the constitutional provisions on our pension rights”.

He also noted that when remittances were made to their contributory pension fund, it was done according to ranks and not age and asked why payment rating is now based according to age.

Nkana, further stated that the Nigeria Police Force Pension Limited while responding to their plight, made reference to PenCom as the organisation that generated the template used in paying members.

“The question that begs for answer is how come that other pension administrators pay with better templates than that used by NPF Pension?”

“To our greatest dismay, most Deputy Superintendent of Police (DSP’s) who retired at the age of 57 years were rated with 29.62 per cent and paid N2.5 million including 13 months arrears of pension at a monthly pension of N38,884.75,” he added. 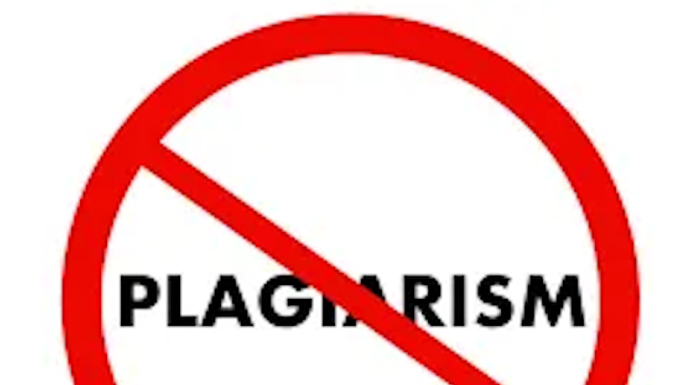