Nigerian players aiming to be part of the maiden Valuejet Para Table Tennis Open believe they will not be pushovers against the visitors.

Already, eight countries including host – Nigeria have been confirmed for the three-day tournament holding Okoya-Thomas Hall of Teslim Balogun Stadium.

From Atlanta 96 Paralympic bronze medalist, Nosiru Sule, the tournament is a good opportunity for upcoming players to showcase their talents.

“I am so excited that we are hosting this kind of championship for the first time in Nigeria. There is no doubt that the presence of teams from Egypt and South Africa will make the tournament competitive and I am sure Nigerian players will not want to play second fiddle to the visitors.

“Having featured in three Paralympic Games, this is good development for Nigeria that our players will have the opportunity to test might with their foreign counterparts in Africa,” Sule said.

Like Sule, Faith Obazuaye, a silver medalist at the 2018 Commonwealth Games, this is another platform for her to display her talents particularly against the visiting teams.

“When I won the class 10 in Egypt earlier this year, many people is still doubting my ability and now that we are hosting an international tournament, I hope I can show then what I am capable of doing. It promises to be exciting in Lagos and I am eagerly looking forward to make the podium,” the class 10 African champion said.

For Tajudeen Agunbiade, who had already secured his passage to Tokyo 2020 Paralympic Games in Japan, the tournament would give opportunity to shake off their rustiness after the qualifiers in Egypt earlier this year.

“We have not been able to compete internationally since the qualifiers in Egypt, I think having this kind of competition will surely help us to assess ourselves and shake off for Tokyo 2020. Some of the players coming from Egypt have also qualifiers for the games and this is a good way to test our might against them,” Agunbiade said.

From Monday December 16 to 18, the ITTF classifier will classify the players to their classes while the tournament will kick off on December 19 to 21 with the top three in each event getting prize money for their efforts. 44 titles will be competed in class 1 to 10 in singles and team events for men and women. 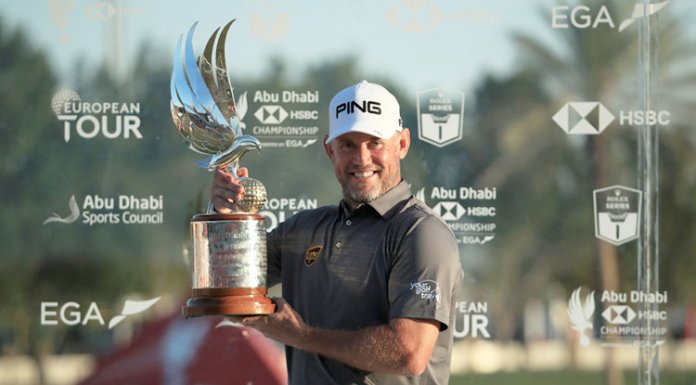