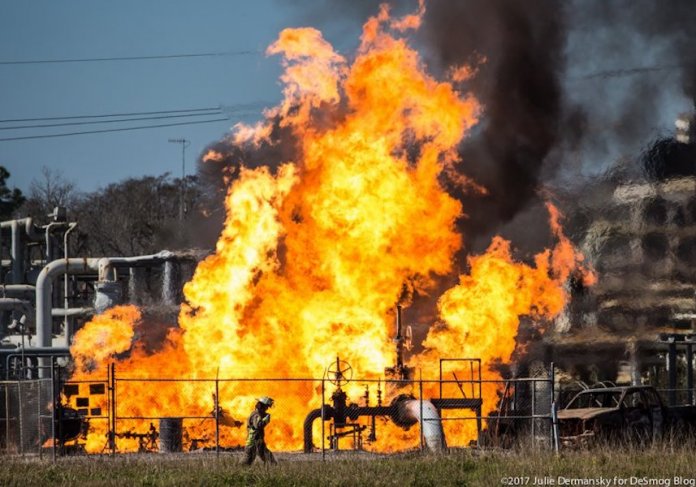 Tragedy has struck out in Dan-Musa, the headquarters of Dan-Musa Local Government Area of Katsina State, following a gas explosion that killed eight family members in the area.

It was gathered that property worth millions of naira were also destroyed as the gas explosion set ablaze the entire house, with family members still counting their losses.

The incident, according to eyewitness, occurred at about 5. 32 p.m on Saturday when one of the deceased was cooking in the house.

Investigation further revealed that one of the deceased persons was making a phone call in the kitchen, which apparently triggered the explosion.

An eyewitness, Nura Sani told THISDAY on Sunday that three married women and their five children were killed during the incident as efforts by neighbours to open the house gate for rescue went futile.

“Their remains were buried yesterday (Saturday) according to Islamic rites, and we pray that Allah should grant their souls eternal rest”.

One of the victims identified as Maryam Shuaibu was said to have visited the town from Abuja to attend a wedding ceremony and staying in the house with the other deceased persons who were her friends.