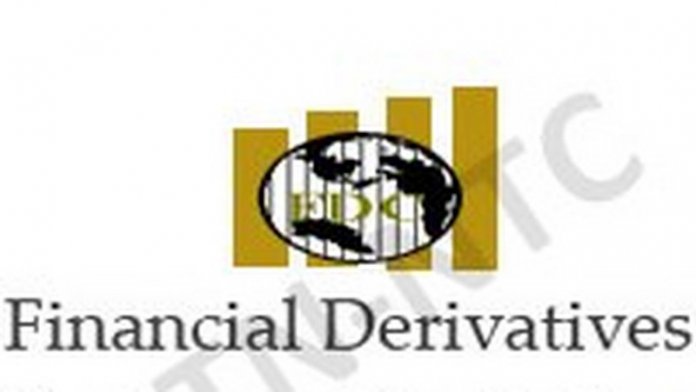 The federal and state governments have been advised to introduce specific policies to address rural-urban migration in the country.

The Financial Derivatives Company Limited, stated this in its latest monthly economic update, obtained at the weekend.

According to the report, youth participation in agriculture was indispensable for the desired growth in domestic production.

It noted that agriculture is labour intensive and youths are needed to provide manpower as well as to drive technological innovations in the Nigerian agricultural sector.

It therefore, pointed out that it was imperative for the government to make the rural areas and agriculture attractive to its youthful population.

“In addition to policies to promote easy access to credit facilities and the supply of farm inputs to rural farmers, the Nigerian government would need to introduce specific policy actions as identified above to address rural-urban migration in the country,” it explained.

The federal government has been making efforts to facilitate agricultural development in the country as it seeks to diversify its revenue base away from oil. The agricultural sector used to be the leading contributor to Gross Domestic Product before the first oil boom and still employs a significant proportion of the population.

“However, considering Nigeria’s rapid population growth, estimated at 2.6 per cent year-on-year in 2018 and a size of 195.9 million, the Nigerian agricultural sector remains grossly underdeveloped and holds great investment opportunities,” it stated.

It noted that in Nigeria, a number of initiatives and development plans had been rolled out by successive governments to address the country’s decline in agricultural productivity.
Recent policy actions include a restriction on foreign exchange for food importation and the closure of the Nigeria-Benin border to curb smuggling.

“Imported food items compete with domestic agricultural produce and limit farmers’ opportunities in the market. Nigeria’s food import bill increased by 22.2 per cent to N744.72 billion in the first quarter of 2019 from N608.96 billion in the corresponding period in 2018.

“The border closure helped to curb smuggling of food commodities into the country, as well as the smuggling of crude oil out of the country. However, it exposed the mismatch between current domestic food supply and consumer demand for food items.

“Prices of commodities like rice, cooking oil, chicken and turkey have spiked significantly in the last few months because domestic production has not been able to augment food shortages arising from the border closure.

“The shortage of food commodities due to the closure therefore highlights an urgent need for increased domestic agricultural production in Nigeria,” it stated.

Agriculture in Nigeria is concentrated mainly in the hands of peasant farmers in the rural areas. Rural-urban migration is therefore a fundamental challenge for domestic agricultural production because it creates shortage of labour supply for agriculture.

Nigeria’s urban population has grown significantly over the years and was expected to maintain an annual 3.26 per cent growth rate until 2025.
Meanwhile, the rural population growth, which is currently at 1.2 per cent, was expected to fall below one per cent by 2025.

According to the FDC report, low income of farmers due to the subsistence level of agriculture in Nigeria, use of crude agricultural tools, poor infrastructural development, among others are reasons rural youth migrate to the cities.

“Low youth participation in Malaysia has been one of the major banes of the country’s agricultural productivity. Therefore, to address food security issues in the country, and promote agricultural development, the government introduced the National Agrofood Policy (2011-2020).

“The key achievement of the NAP was that it was able to improve farmers’ income thereby creating an incentive for increased youth participation in the country. Salaries and wages of agricultural workers grew by a compounded annual growth rate of 10 per cent between 2011 and 2015,” it added.