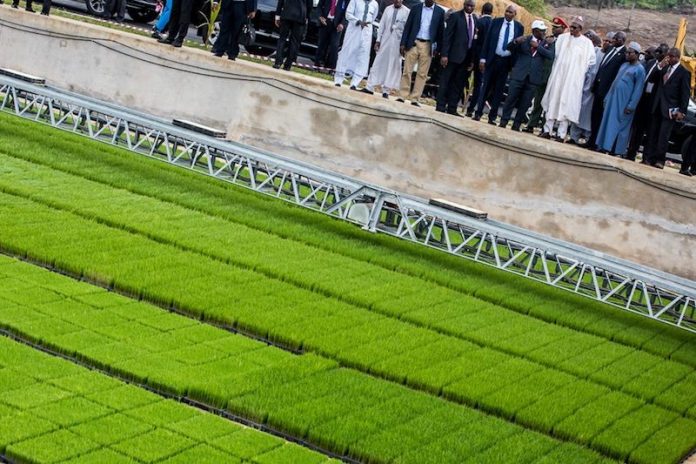 The Food and Agricultural Organisation (FAO) has predicted that Nigeria with Egypt and Madagascar are to spearhead the rebound of African rice production.

The United Nation’s body disclosed this in its recently released report on the World Food Price Index, which showed that prices rose significantly in November, reaching the highest point in more than two years.

The rise was driven by jump in the international prices of meat and vegetable oil as cereal prices dipped.

According to the report, world rice production was likely to reach 515 million tonnes, a mere 0.5 per cent drop from the record set in 2018, “with Egypt, Madagascar and Nigeria all poised to spearhead a rebound for African rice production this season.”

The FAO’s Food Price Index, which tracks monthly changes in the international prices of commonly-traded food commodities, averaged 177.2 points over the month, up 2.7 percent from October and 9.5 percent from the same period a year earlier.

“The FAO Meat Price Index increased by 4.6 percent, its largest month-on-month increase in more than a decade. Price quotations for bovine and ovine meats rose the most, buoyed by strong import demand, especially from China ahead of year-end festivities. Pig and poultry meat prices also rose.

“The FAO Cereal Price Index, by contrast, declined by 1.2 percent amid stiff competition among the world’s leading wheat exporters. Rice values also fell while U.S. maize export prices remained under downward pressure even as those for Argentina and Brazil were generally firmer,” the report said.