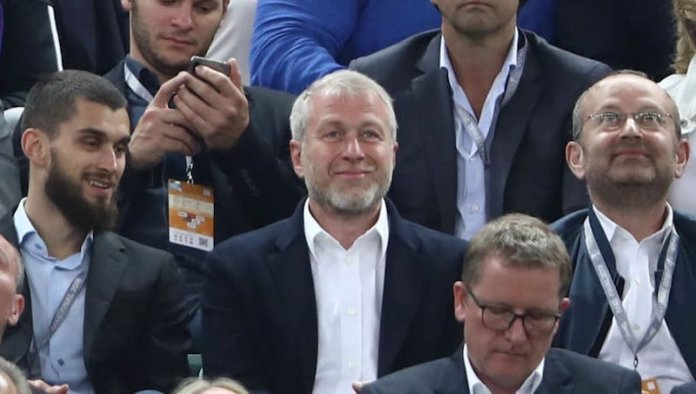 Abramovich has been the club’s majority shareholder since 2003 and under his ownership up to this point, the Blues have won the Premier League five times, the FA Cup five times, the League Cups three times, the Europa League twice, as well as the Champions League in 2012.

However, as a result of the difficulties he has had in renewing his visa, Abramovich has not attended a game at Stamford Bridge since 2018. The last game the 53-year-old attended was the Europa League final back in May.

As a result, he has been linked with selling the club in recent times. However, it was ​reported towards the end of November that Abramovich was no longer open to the idea of selling ​Chelsea, with the majority shareholder ‘very pleased’ with the way things are going under new manager Frank Lampard.

​The Wall Street Journal are now reporting that he has now rejected a giant offer from American billionaire Boehly in November. The report claims that while the bid fell short of the $3bn (£2.28n) asking price, the exact offer is not yet known.

It further mentions that Boehly ‘remains interested’ and may look to return with another bid. The businessman was the former president of Guggenheim Partners LLC before forming Eldridge Industries LLC in 2015.

The London School of Economics (LSE) graduate has shown an interest in expanding the firm and branching out from the United States. Boehly owns 20% of Major League Baseball side LA Dodgers, while he also part-owns Women’s National Basketball Association side Los Angeles Sparks.

This, of course, isn’t the first offer that Abramovich has turned down in recent times, ​having reportedly rejected a big-money offer from the Middle East towards the end of the 2018/19 season.

It remains to be seen whether the majority shareholder is indeed not interested in selling the club, or if he is holding out for the right price.