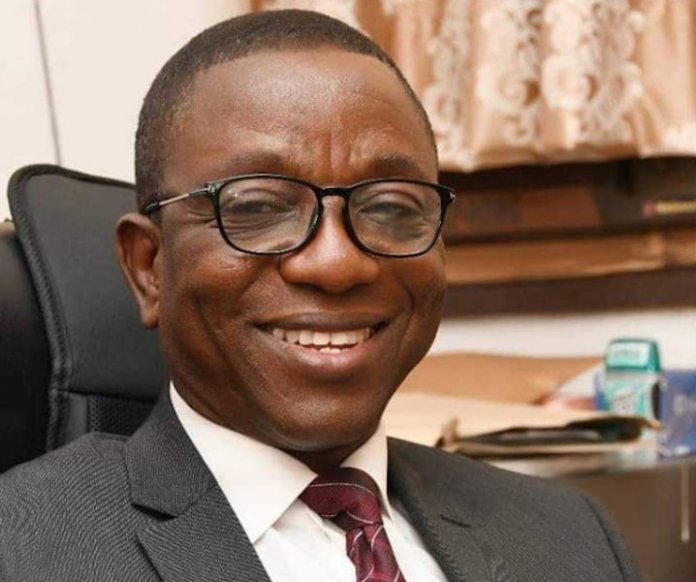 Ondo State Government has stopped the salary of 51 local government workers who did not show up during the verification of workers and pensioners in the third tier of government.

Aragbaye said the workers had been classified as “ghost” since nobody knows their whereabouts despite several extensions given them to appear before screening committee.

The Head of Service added that the government was committed to prioritising workers welfare, assuring workers that Ondo State Government would not lag behind in the implementation of the new minimum wage.

He disclosed that the government was already engaging the leadership of labour unions in the state on the implementation of the New Minimum Wage Law.

Aragbaye also said the government was committed to promotion of workers as and when due unlike in the past when some were stagnated for years, noting that preparation was already ongoing on 2010 promotion exercise.

He said the government would have cleared the outstanding leave bonus and the remaining one out of the seven-month salary arrears inherited from the immediate past administration if not for the paucity of fund, giving the assurance that government would fulfill its responsibilities to workers.

Highlighting programmes for the celebration, Aragbaye said the celebration would start with government interfacing with workers at Ondo State Cultural Centre in Adegbemile, while the state Public Service Reform would be launched on Wednesday.

The 2019 Public Service Week has as its theme: “ICT and Innovative Governance: Panacea for Youth Unemployment and Migration.”